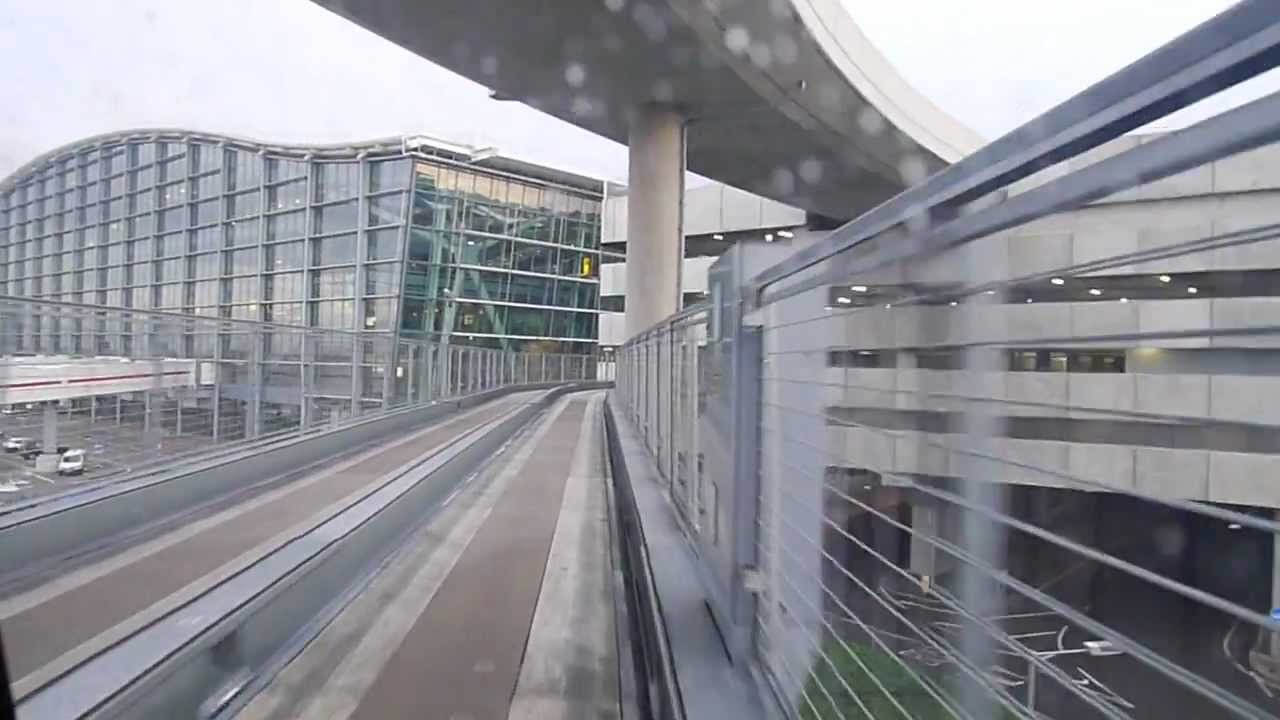 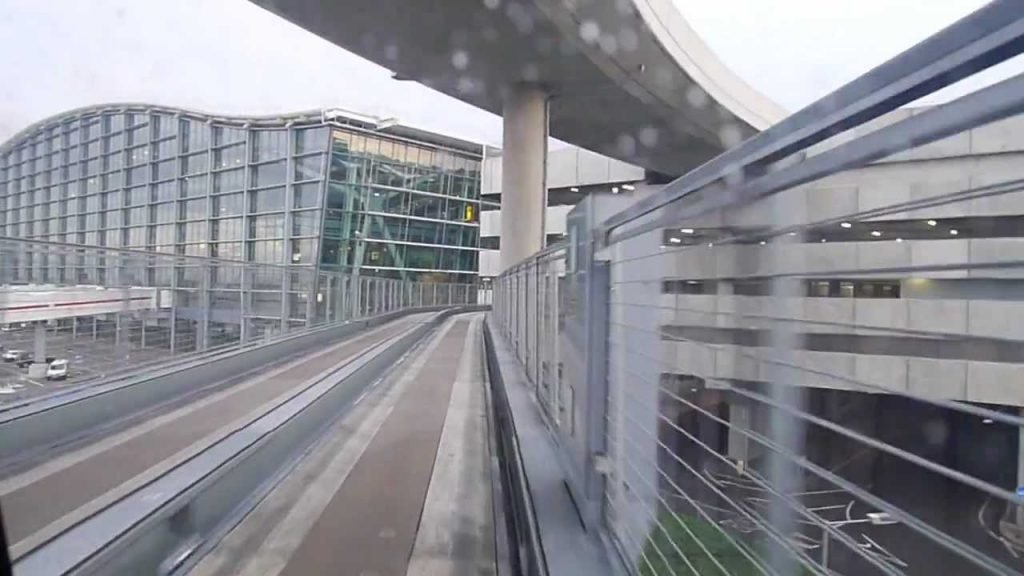 A British Airways worker plunged 70ft to his death from a Heathrow car park in what is feared to have been a Christmas Eve suicide.

Shattered colleagues saw the man, thought to have been in his 40s, appear to jump.

He plummeted from a staff area of the six-storey short stay car park at Terminal 5, on what was one of the airport’s busiest days of the year.

A shocked source said: “It happened at about 8am. His body was not removed until several hours later. A number of colleagues were visibly upset.”

The man is thought to have been employed in a team that manoeuvres airliners from departure gates.

BA said yesterday amid a police probe into the death: “Our thoughts are with his ­family and friends at this time.”