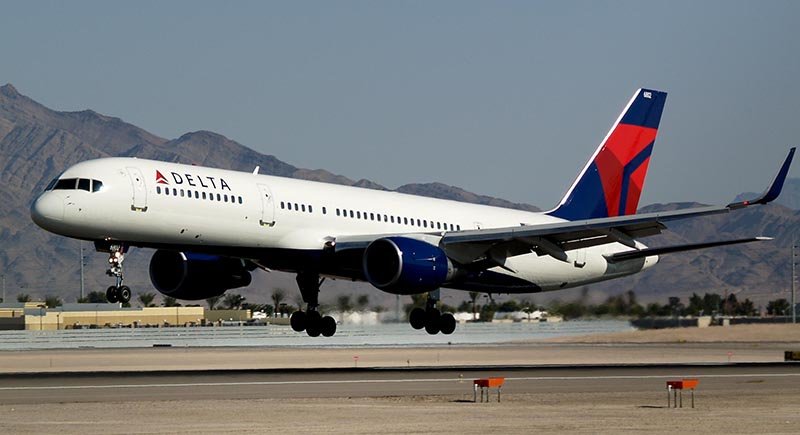 A Delta Airlines flight from Kennedy Airport had to make an emergency pit stop in Montana so passengers could take a much-needed bathroom break, officials said Wednesday.

Malfunctioning bathrooms on the Boeing 757 caused a real emergency Saturday — forcing the plane to land at Billings Logan International Airport more than halfway through the six-hour flight to Seattle.

“All toilets were full and passengers needed to ‘go really bad,'” according to a Delta incident report uncovered by the Billings Gazette.

But, because a gate was not available, the airplane had to taxi to a cargo area where pilots were again told there were several “passengers that needed to find a lavatory very urgently.”