Brussels Airlines to cut 1,000 jobs and reduce fleet by 16 aircraft 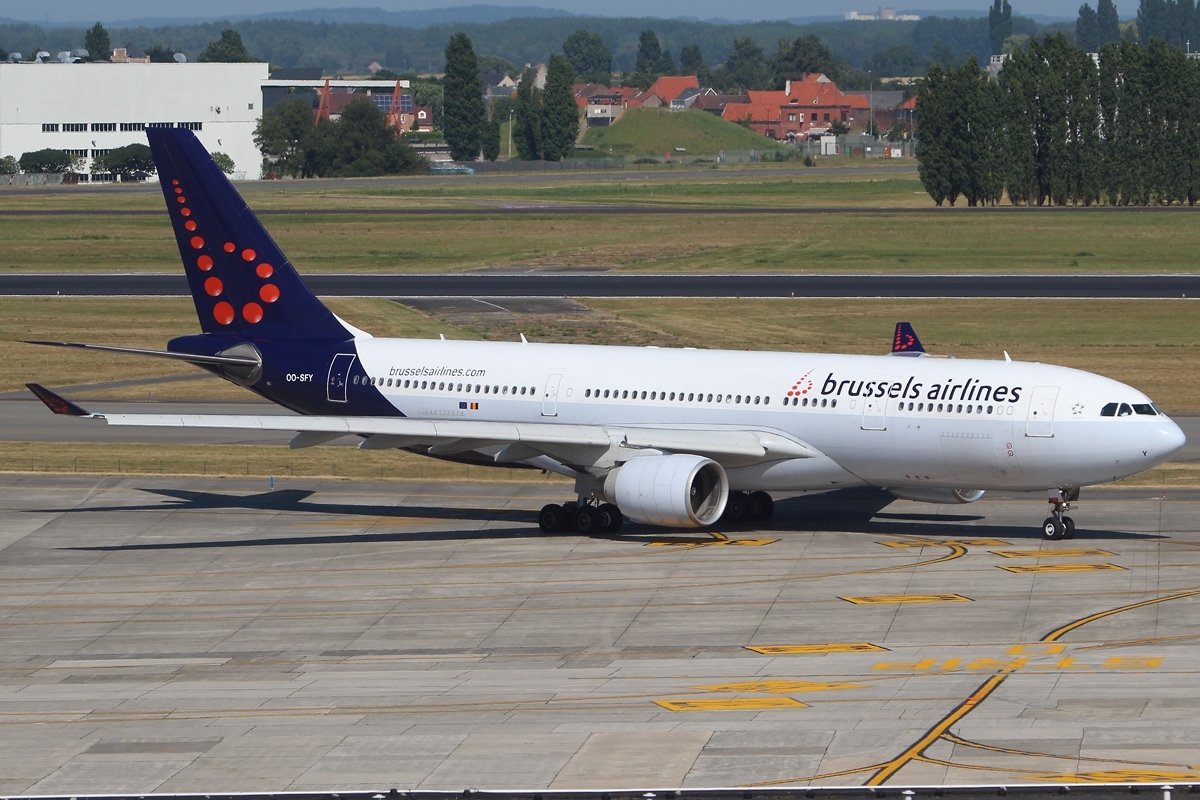 Brussels Airlines announced a major restructuring of its business on Tuesday (12 May), including job cuts that could affect 1,000 employees, a reduction in fleet size and a smaller network of destinations.

Belgium’s main airline is in huge difficulty because of the coronavirus outbreak, which has pushed the carrier to ground its fleet and furlough many of its 4,000 workers. Today, the company revealed how it plans to ride out the slump in demand and recover afterwards.

In a statement, Brussels Airlines outlined “substantial and indispensable measures” that include a 25% smaller workforce – equal to 1,000 jobs – and a fleet smaller in size by 16 aircraft – down from 54 to 38.

“The restructuring is urgently needed in order to survive the current crisis and become structurally competitive in the future,” said CEO Dieter Vranckx, who added that his company’s intention is not just to survive but to build “long-term structural profitability and growth”.

Which destinations the airline serves will also be reviewed. The carrier is a favourite of EU officials and national representatives who have to visit the Belgian capital for work, but the network is set to shrink by 22 destinations.