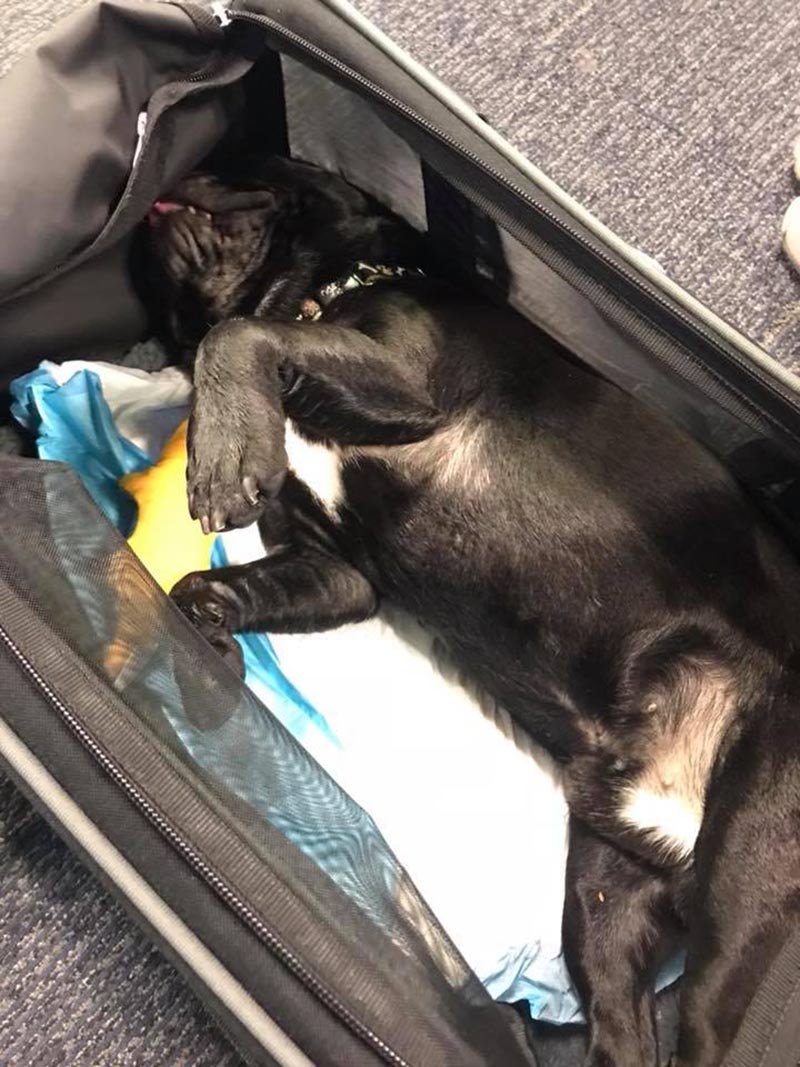 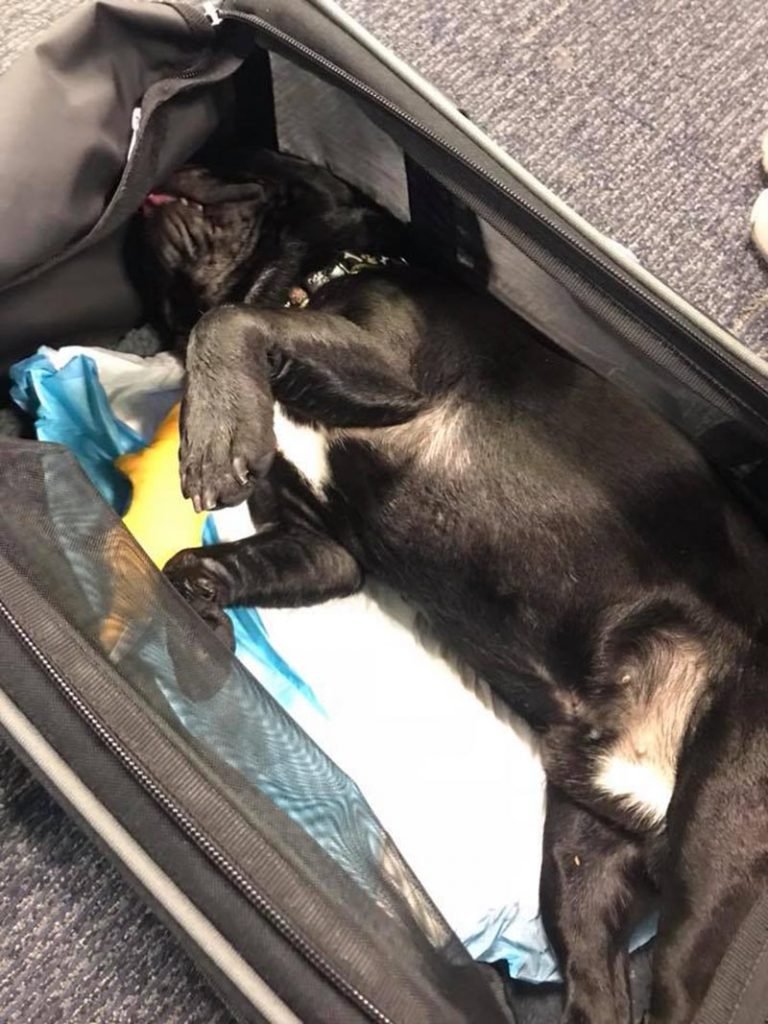 A family is mourning the loss of their bulldog after a United Airlines flight attendant forced its owner to put the puppy in an overhead bin.

The family’s 10-month-old pet apparently suffocated during the three-hour flight from Houston to New York on Monday.

The dog’s owner, Catalina Castano, was traveling with her pet to New York’s LaGuardia Airport Monday, along with her 11-year-old daughter and two-month-old son, Castano’s husband told BuzzFeed News. 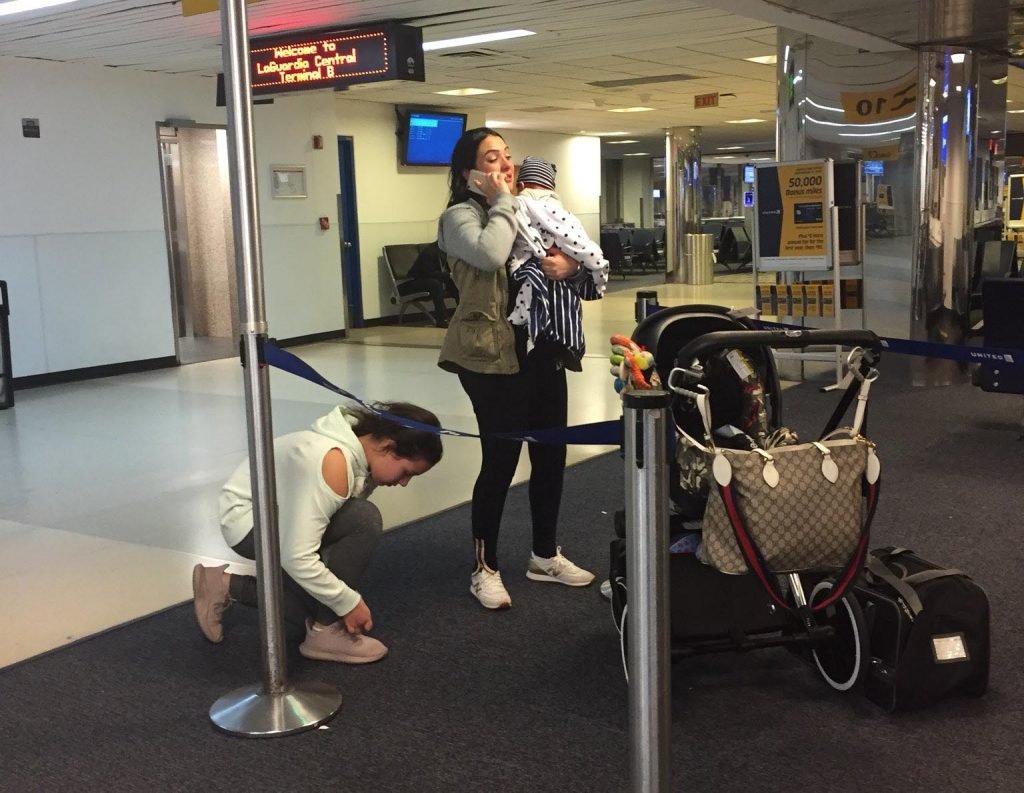 The woman initially placed her black French bulldog Kokito, who was in a TSA-approved pet carrier, under the seat in front of her, Brayan Castano said.

A United Airlines flight attendant, however, instructed the woman to move her pet carrier to an overhead bin because it didn’t fit properly under the seat.

Today, I boarded my first United Airlines flight.On my way, I saw a Frenchie that looked identical to my own precious…

A passenger who claimed to sit behind the family during the flight shared the series of events on social media.

A United spokesperson addressed the incident in a statement to The Points Guy: “This was a tragic accident that should never have occurred, as pets should never be placed in the overhead bin. We assume full responsibility for this tragedy and express our deepest condolences to the family and are committed to supporting them. We are thoroughly investigating what occurred to prevent this from ever happening again.”