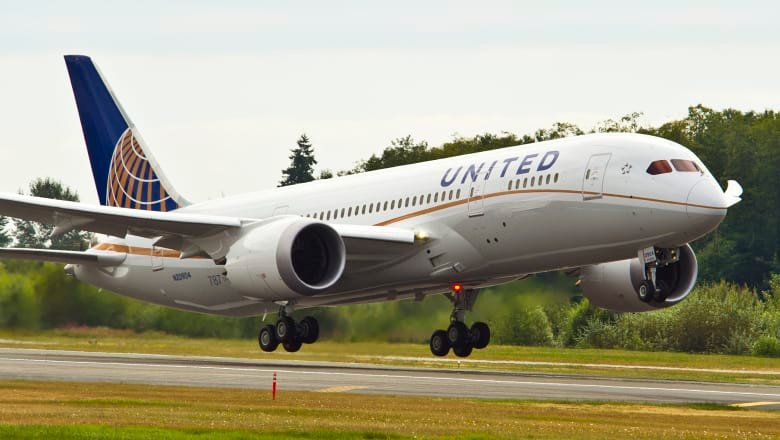 A passenger that was “bumped off” a United flight was offered a voucher worth up to $US10,000.

Allison Preiss of Washington DC was trying to get to Austin, Texas for a bachelorette party. A seat on the fully booked flight was broken which meant United needed to bump someone. No one volunteered, so United chose her as she had paid the lowest fare. The plane had not boarded and she was removed from the boarding line.

Ms Preiss was originally offered a $US2000 travel voucher and asked to sign a document saying she gave up the seat voluntarily. She declined and said she wanted cash, so she could spend it at the party. That’s when the offer was bumped up to a $10,000 voucher, which she took. She also accepted 2 $US10 meal vouchers. Ms Preiss said they stopped short of allowing her lounge access. Her original ticket cost $US163 excluding fees and taxes.

On the upside, I wasn’t physically dragged off the plane and my dog wasn’t killed on board, so I’ve got that going for me…which is nice.

United confirmed they gave out the $10,000 voucher.

United increased the maximum compensation for passengers involuntarily bumped after last year’s forced removal of a passenger. The law also requires airlines to offer 4 times what a passenger paid for a ticket in cash when they are bumped from a flight, in.

The whole saga was tweet stormed by MS Preiss.