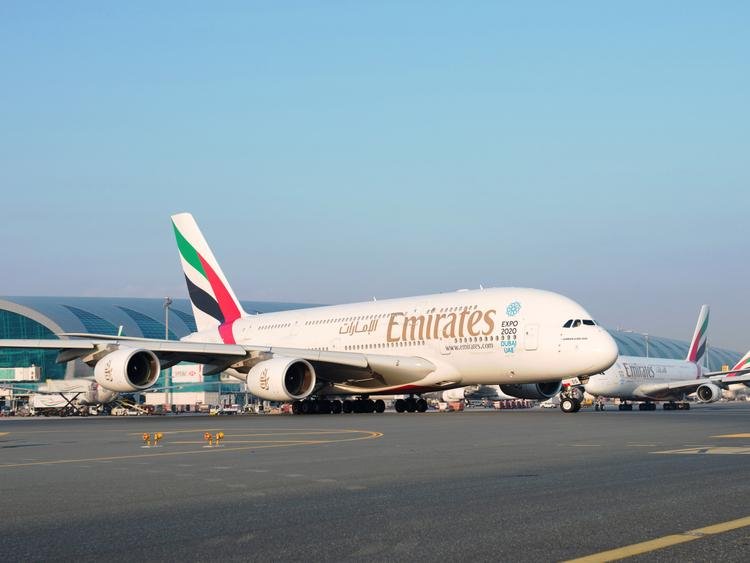 The flight Dubai-Barcelona-Mexico City already has the permits to land at the international airport in the country’s capital, and is waiting for a connection to Cancun International Airport to be opened when the flight is already operating.

This was reported by Dario Flota Ocampo, director of the Tourism Promotion Council of Quintana Roo (CPTQ), who added that the connection to Mexico City will indirectly benefit the Mexican Caribbean, as packages will be offered that include the visit of Cancun and the Riviera Maya to passengers on these flights.

The flight will be operated by Emirates Airline, which already has the permits to operate seven days a week, but still has to fine-tune the issue of timetables, as it is assigned arrivals at dawn. They are very confident that now they can finalize the flight before the end of the year, explained Flota Ocampo.

“Cancun is a second option. They asked us to send them information about the capacity of the airport, the hotel capacity and the statistics of international travelers who are recruited each year,” he said.

“There has always been doubt about whether travelers looking for sun and beach can fill a first-class flight. Air France and British Airways had the same doubt at the time, but ended up convinced that a first-class flight to Cancun is profitable,” he said. 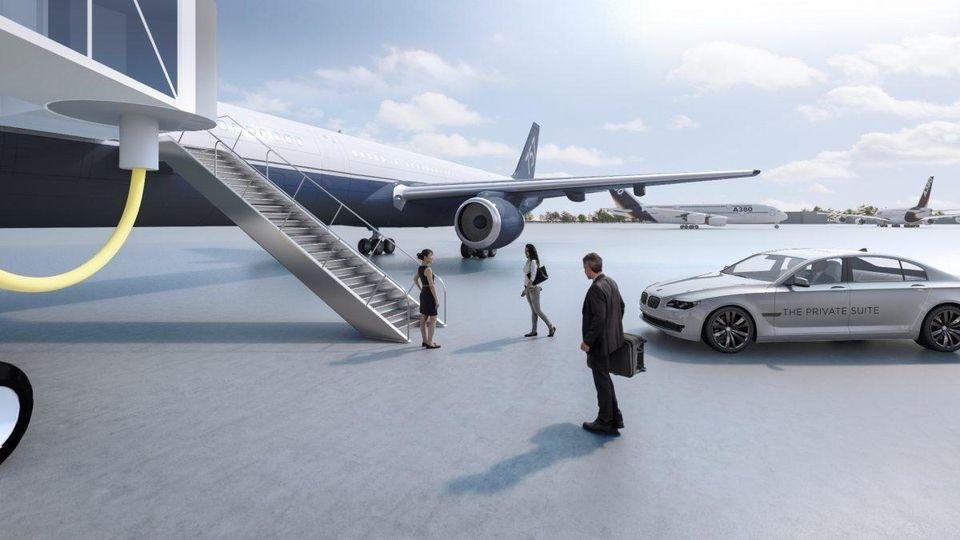 Due to the high quality of services offered in the city of Cancun, which is prepared for a large hotel occupancy, also has efficient transportation systems, although most are private, such as Cancun airport transportation by eTransfers and other companies. That makes it a destination more than prepared to receive large influx.

The holder of the CPTQ assured that technically and economically it would be cheaper for the airline to land in Quintana Roo because due to the height of Mexico City, combined with the weight of fuel and passengers, can not take off at the maximum capacity of the aircraft, “those limitations would not have at Cancun International Airport, so they are considering it as a direct route.

He recalled that in 2018 was diluted the opportunity to establish a flight Dubai-Barcelona-Mexico City after the airport in the country’s capital could not offer the airline enough space to operate seven days a week.

Fleta Ocampo recalled that even from the CPTQ were supported negotiations to tie up the Emirates Airline flight, and even launched a promotional campaign that invested $20,000 dollars to contact the most important “influencers” of that country, which would be paid a familiarization flight to Mexico City and the Mexican Caribbean, as there was and continues to maintain a great expectation that Cancun and Riviera Maya capture the interest of this market. 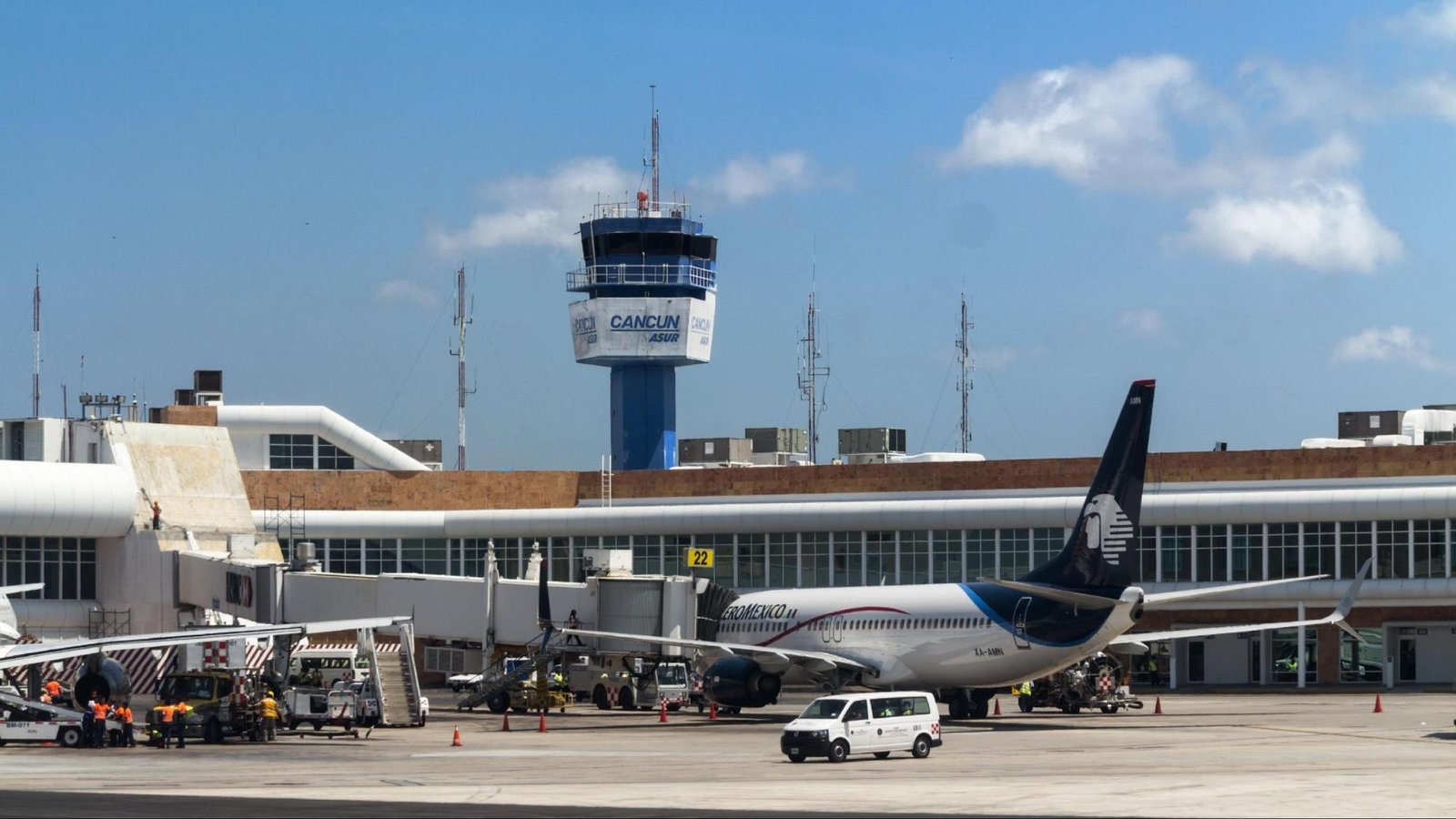 Now that the flight is already confirmed, given that it already has the permits and slots to land in Mexico City, Flota Ocampo said it opens a great opportunity to attract travelers of the highest purchasing power to Cancun and the Riviera Maya.

The airline operates with Boeing 777 and Air Bus 380, the largest commercial aircraft in the world, which would mean with the seven confirmed frequencies an approximate 8,000 weekly passengers, he said.