Casino Gambling Airlines: Take Your Bets to The 7th Sky 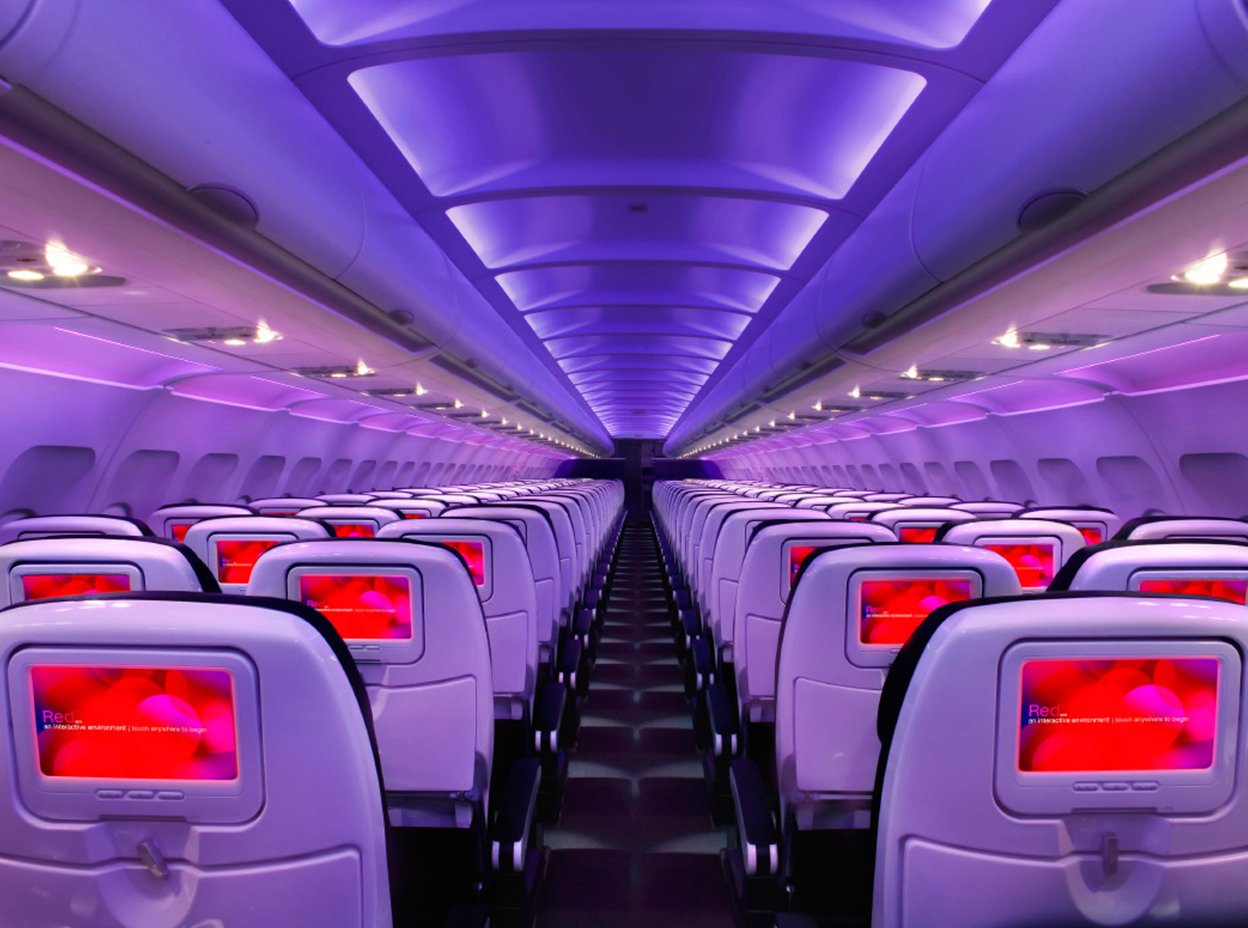 You may be amongst the lucky few that have already experienced the excitement of both travelling and gambling. Whether visiting one of the world’s casino capitals or boarding an exciting floating casino across the seven seas, there are enough alternatives when it comes to spinning a slot or a hand of cards to keep you smiling all life long.

With flying becoming ever more popular – and accessible to the masses – you’d expect to be able to carry those same principles all the way up to 36,000ft. After all, we’ve witnessed stranger ideas over the years and some of which are prone to immediate failure.

With gambling being such a big deal everywhere, why is it that the idea of playing onboard a commercial aircraft is still so inaccessible?

Our author Martim Nabeiro (find out more about his path here), boards this flight to let you know the whole truth and why a flying casino is not something you can hop on in the present.

How Internet May Change Things

It’s hard to say what comes next, but little did most of us dreamt of having widely available internet onboard an aircraft. As long as the facility is there, you may be able to access your favourite gambling platform or check what’s new in reference sites such as casinos Portugal for the latest bonuses and promotions.

The option is far from turning your carrier into casino airlines, but it may still provide you with enough fun for the duration of the flight. At least, it’ll be as relaxing and entertaining as you’d expect it to be – and that’s great news, whether you’re a nervous passenger or not!

At the same time, the increased connection between a flying aircraft and the rest of the world over the internet means added content for passengers. But whether that means you’ll see any flying casino soon is still far from becoming a reality.

Someone Tried it Already – and Failed!

And not just “someone”. Nothing less than the most reputable and award-winning Singapore Airlines. That’s right! One of the world’s best – if not THE best – airlines love to listen to their customers, and as such, they may have taken their suggestions a little too far at one point in time.

We have to fly as far back in time as the 1980s – It’s indeed flown past – when it comes to a moment when this dream turned into reality. The long-haul route between Singapore and San Francisco had actual slot machines onboard as a trial.

Unfortunately, airlines are not too prone to heavy machinery onboard, reflecting poorly on fuel consumption – and costs! The alternative of installing lighter slot machines compromises their durability. With that, Singapore Airlines ditched the idea and moved on to friendlier skies, straying away from any gambling trips onboard.

Unmovable may be a harsh term to employ, but it is a known fact that gambling varies widely across borders. What’s legal in Portugal may be illegal in Spain, and the further you travel, the more complex things tend to be when it comes to gambling trips.

Thinking of the US alone, laws vary greatly across state borders. Controlling such a variety of scenarios would be a logistical nightmare for airlines anywhere in the world; therefore, it’s always best to stray away from anything that may bring more trouble than profit.

That is not to say that we can’t and shouldn’t be paying attention to change. As the world is now more connected than ever, we start sharing tastes, traditions and a little bit of culture. Whether that will move into gambling, we’re yet to see.

Aviation is an industry packed with strict regulations, which may be the only comparison we can establish between it and gambling. Without any room for grey areas, the opportunity to join forces gets delayed once again.

If you really must, you’ll find a little gambling going onboard a selection of low-cost carriers throughout Europe. Even though these are in the form of scratch cards, they only fall short of the exciting slots and table games you can find online.

Indeed, for the foreseeable future, our casino airlines dreams turn out to be cancelled. Fortunately, the future never fails to be exciting, and change can occur at a moment’s notice!