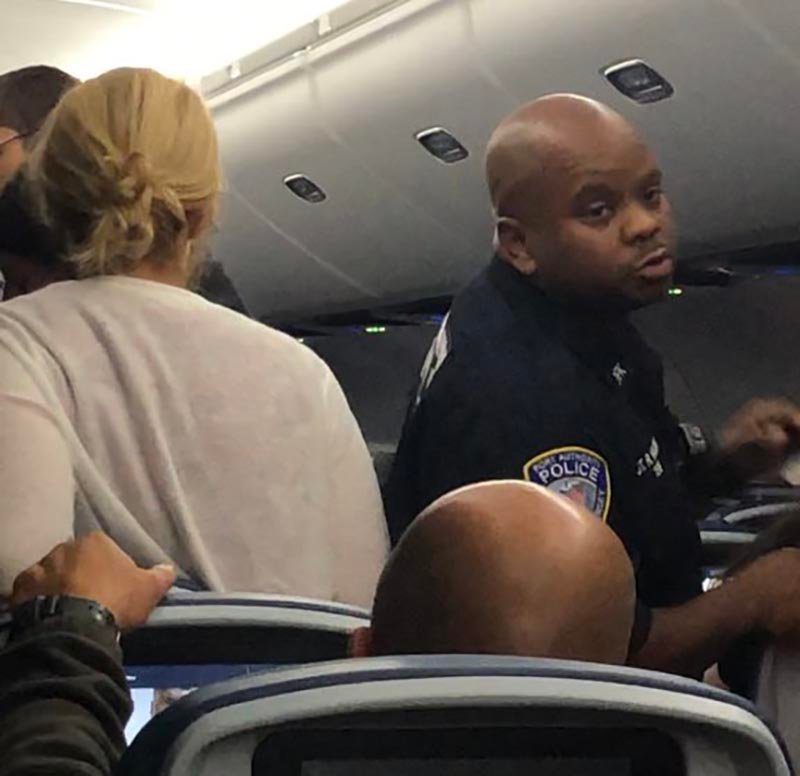 A “nightmare” JFK flight to Miami was delayed for so long that cops had to be summoned after fights broke out between frustrated — and exhausted — passengers.

Delta Flight 2385 sat on the tarmac for nearly eight hours at the Queens airport on Thursday, with things getting out of control when sparring broke out, according to a report by FOX 5 News.