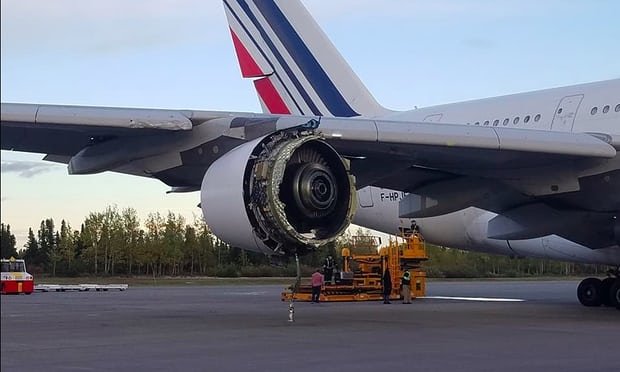 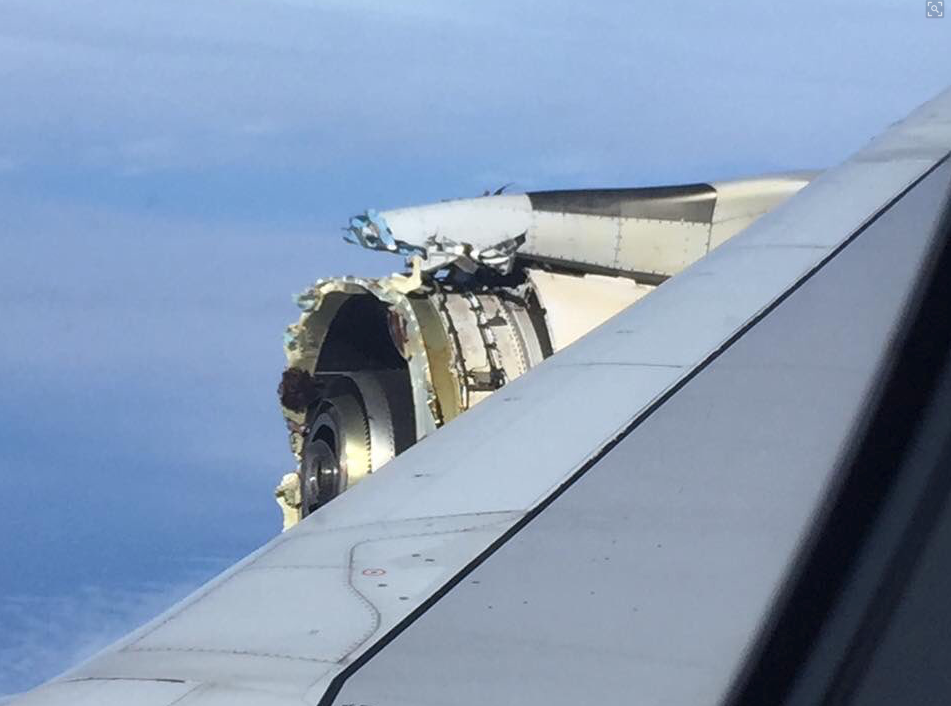 Investigators probing an engine explosion on an Air France A380 in 2017 are studying a possible manufacturing flaw in a recently salvaged cracked part in a move likely to trigger urgent checks on dozens of Airbus superjumbos, people familiar with the matter said.

The focus of a two-year-old investigation into the mid-air explosion over Greenland, which left the plane carrying more than 500 passengers with the front of one engine missing, has switched to the recently recovered “fan hub,” the people said.

The titanium alloy part is the centerpiece of a 3-metre-wide fan on engines built for the world’s largest airliner by U.S.-based Engine Alliance, co-owned by General Electric (GE.N) and United Technologies unit Pratt & Whitney (UTX.N).