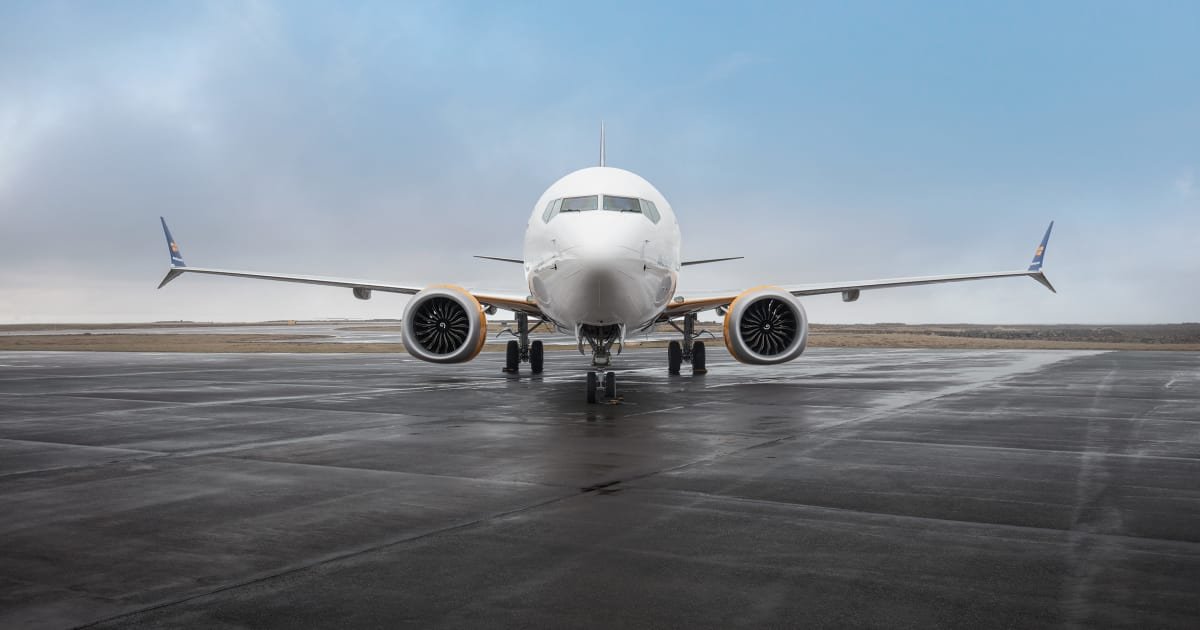 “For the first time in a year and a half I can say there’s an end in sight to work on the MAX,” said Patrick Ky, executive director of the European Union Aviation Safety Agency (EASA).

EASA expects to lift its technical ban “not long” after the U.S. Federal Aviation Administration (FAA), probably in November, but national operational clearances needed for individual airlines to resume flying in Europe could take longer, he said.

“We are looking at November,” he said when asked when the technical ban would be lifted. China is expected to take longer to give its own approval, he said, without elaborating.