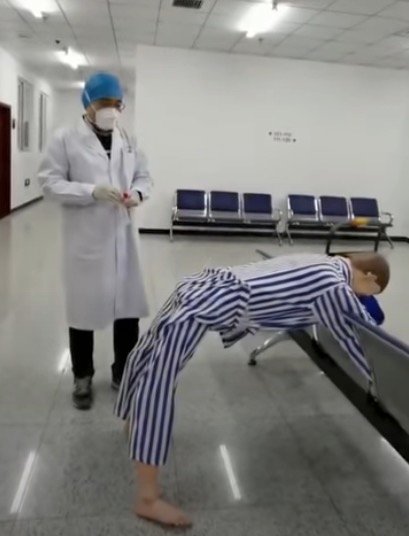 According to media: “Passengers arriving from abroad in China must undergo a new screening test for Covid-19, carried out no longer in the nose or throat, but in the rectum”.

The Chinese authorities impose this test on subjects at risk, contact cases or passengers arriving from abroad, during their quarantine at the hotel in China.

Small, localized outbreaks in recent weeks have seen multiple cities in northern China sealed off from the rest of the country and prompted mass testing campaigns — which up until now have mostly been conducted using throat and nose swabs.

Users of China’s popular Twitter-like Weibo social media platform reacted to the method with a mix of mirth and horror. “So lucky I returned to China earlier,” one user wrote. “Low harm, but extreme humiliation,” another said, using a laughing emoticon.

As cases rise around the world, China has imposed stricter requirements on international arrivals in an effort to keep domestic transmission close to zero.

All arrivals into the country must have multiple negative test results and quarantine for at least 14 days in a designated hotel on arrival, with many cities and regions imposing additional home observation requirements.