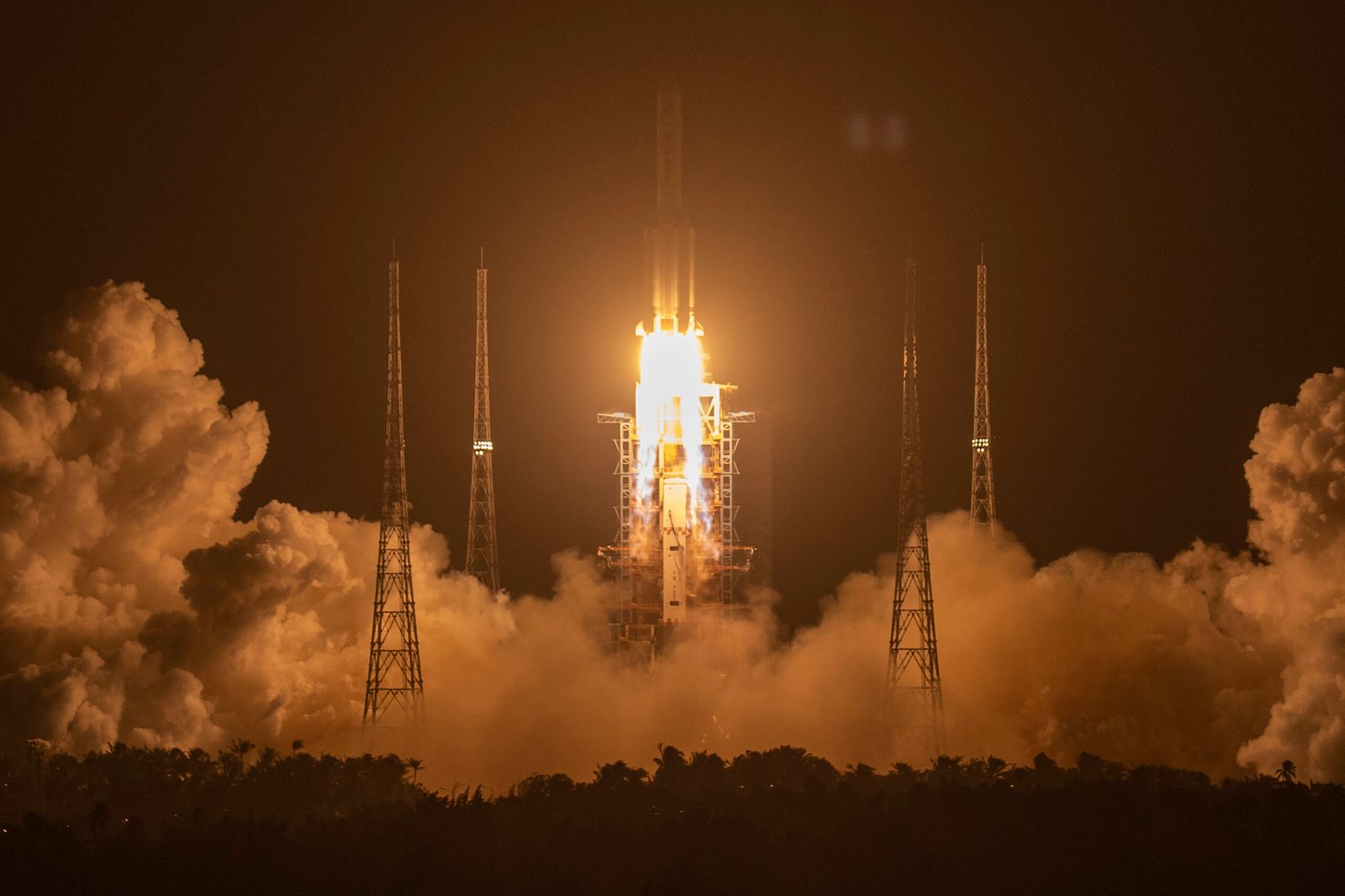 China has launched a rocket on Tuesday to bring back lunar rocks and debris from the moon’s surface for the first time since the 1970s.

This ambitious launch in more than 40 years could boost human understanding of the moon and solar system. The mission will test China’s ability to acquire lunar samples from space.

The Chang’e 5 can only stay one lunar daytime or about 14 Earth days on the moon.

Regarding this launch, Joan Johnson-Freese, a space expert at the U.S. Naval War College said:

“China is showing itself capable of developing and successfully carrying out sustained high-tech programs, important for regional influence and potentially global partnerships.”