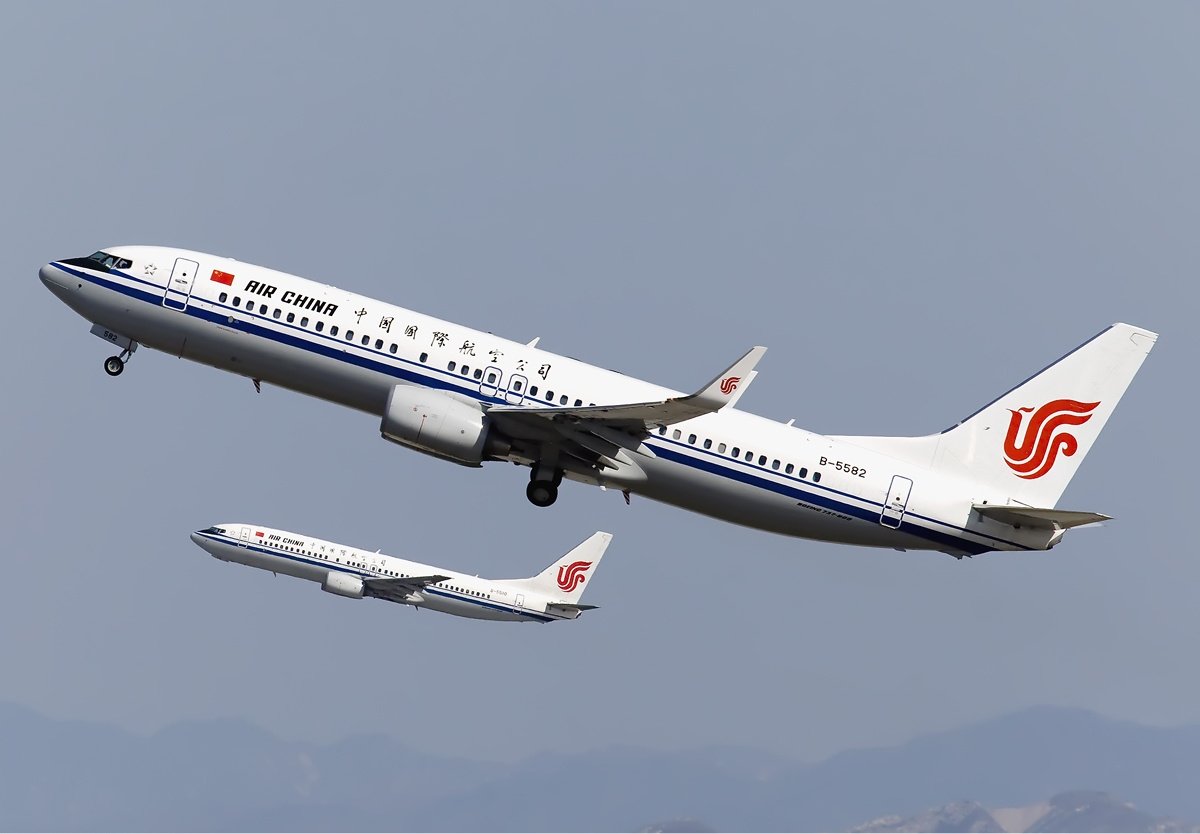 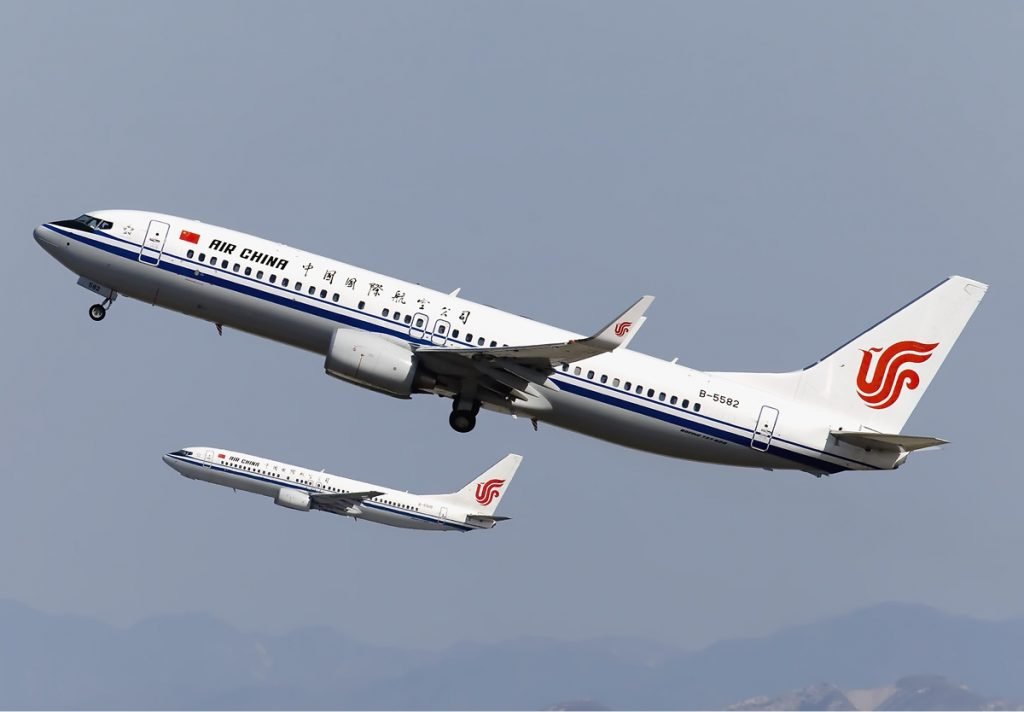 The deal, which was signed in Beijing on Nov. 9, coincided with US president Donald Trump’s state visit to China. Chinese president Xi Jinping also attended the signing ceremony.

According to some Chinese news reports, the 300 aircraft include 260 Boeing 737 family aircraft and a total of 40 aircraft from the 787 and 777 families.