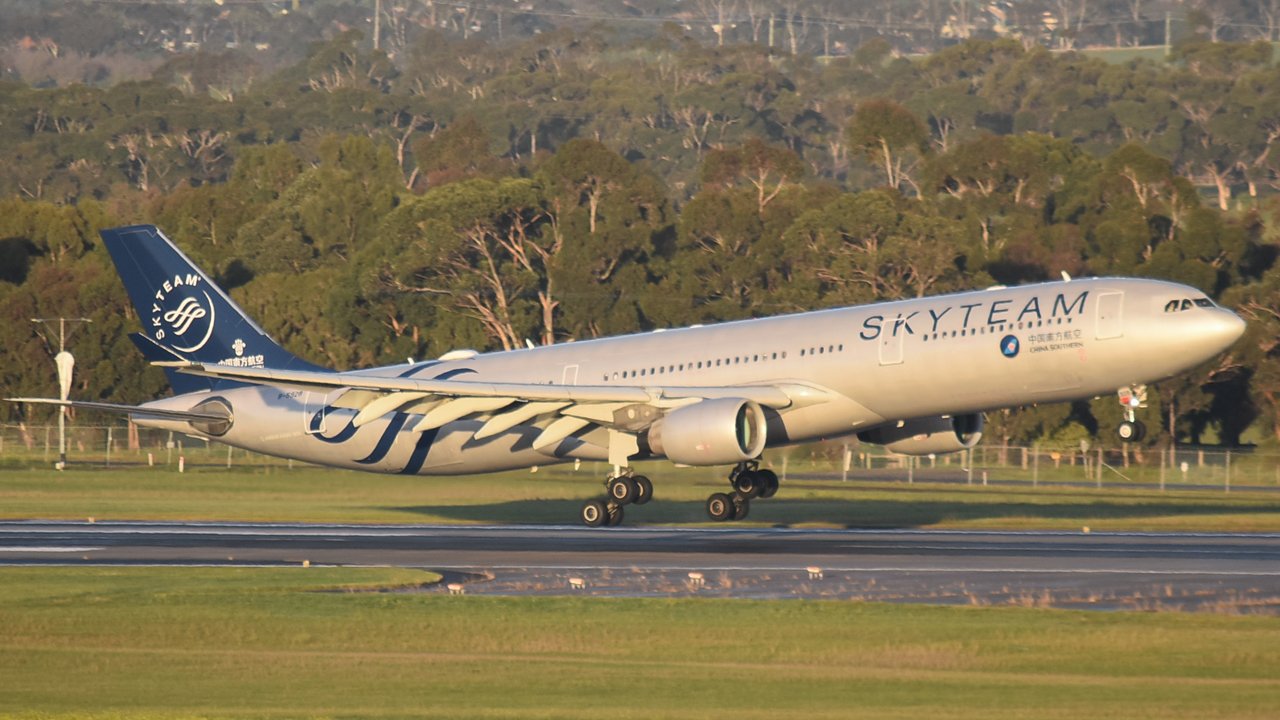 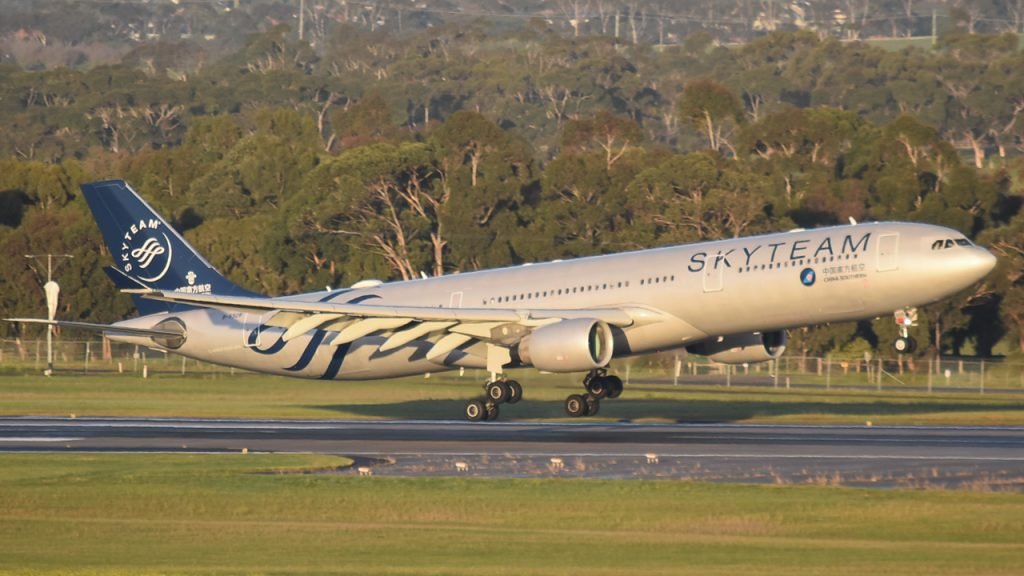 China Southern Airlines Co. will exit the partnership in 2019, nearly two years after selling a minority stake to American Airlines Inc., which is a member of the rival Oneworld group. The Guangzhou-based carrier, the continent’s largest as measured by passengers carried, said in a statement that it will seek partners outside of the alliance to build up a global network.

In the past two years, China Southern has increasingly branched out to non-SkyTeam members for partnerships. In addition to the minority stake sold to American Air, it’s in talks to upgrade its code-share agreement with British Airways into a joint venture. Both BA and American are members of the Oneworld grouping.