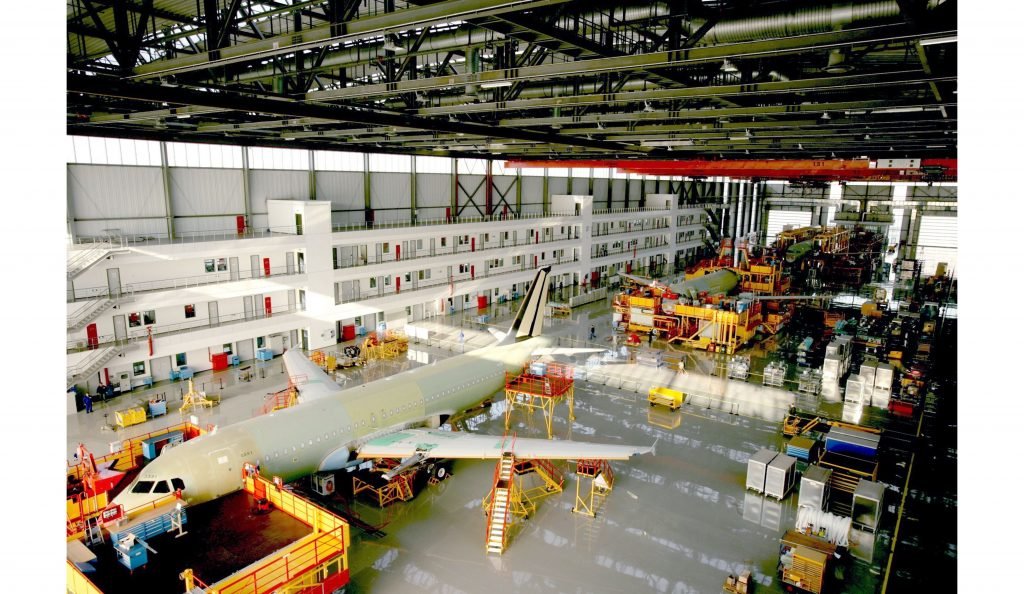 China has ordered 184 Airbus A320 planes to be delivered to 13 airlines, French officials said Wednesday as President Emmanuel Macron wrapped up a state visit to the country.

The value of the deal was not immediately disclosed but under the company’s list prices for the single-aisle planes, it could total at least $18 billion.

The announcement came a day after Macron held talks with Chinese leader Xi Jinping and oversaw the signing of several business deals whose total amount was not disclosed.

Macron said Xi had confirmed during their meeting that the Airbus order would be made.

“It’s something that will be completely finalised shortly, but it was confirmed to me by the president,” Macron said at a news conference on Wednesday.