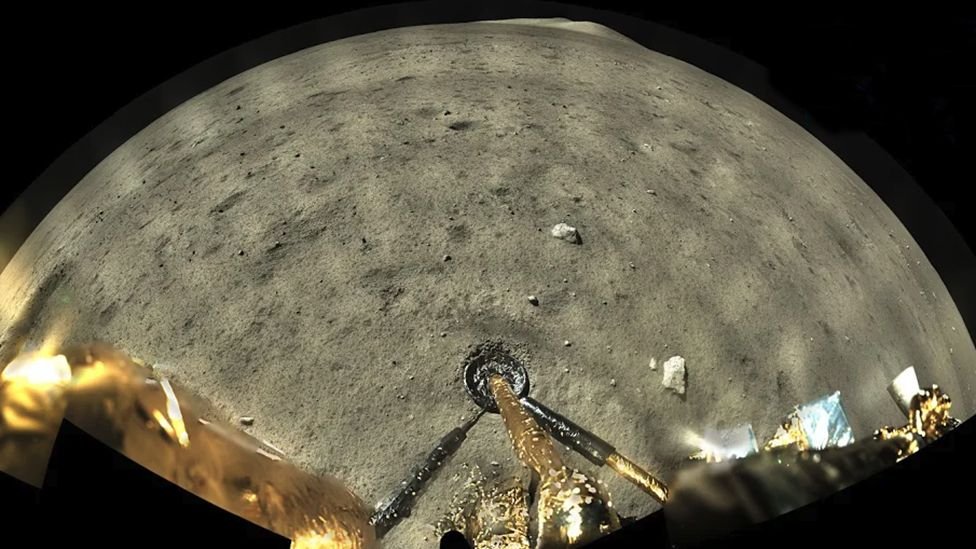 China’s Chang’e 5 ascender has lifted off from Moon after collecting 2kg of the fresh lunar surface and underground samples in decades.

The small probe lifted off from Oceanus Procellarum at 10:10 EST on Thursday (23:10 Beijing time) carrying the first fresh lunar samples since 1976.

That next stage is the docking between the small ascender and the Chang’e 5 orbiter while orbiting the moon. The spacecraft will begin the final approach on Saturday and complete the docking some 3.5 hours later.

However, the lunar samples won’t be coming home immediately as the Chang’e 5 spacecraft will need to wait in the orbit for a number of days for a narrow window in which to fire its engines and head the final leg.