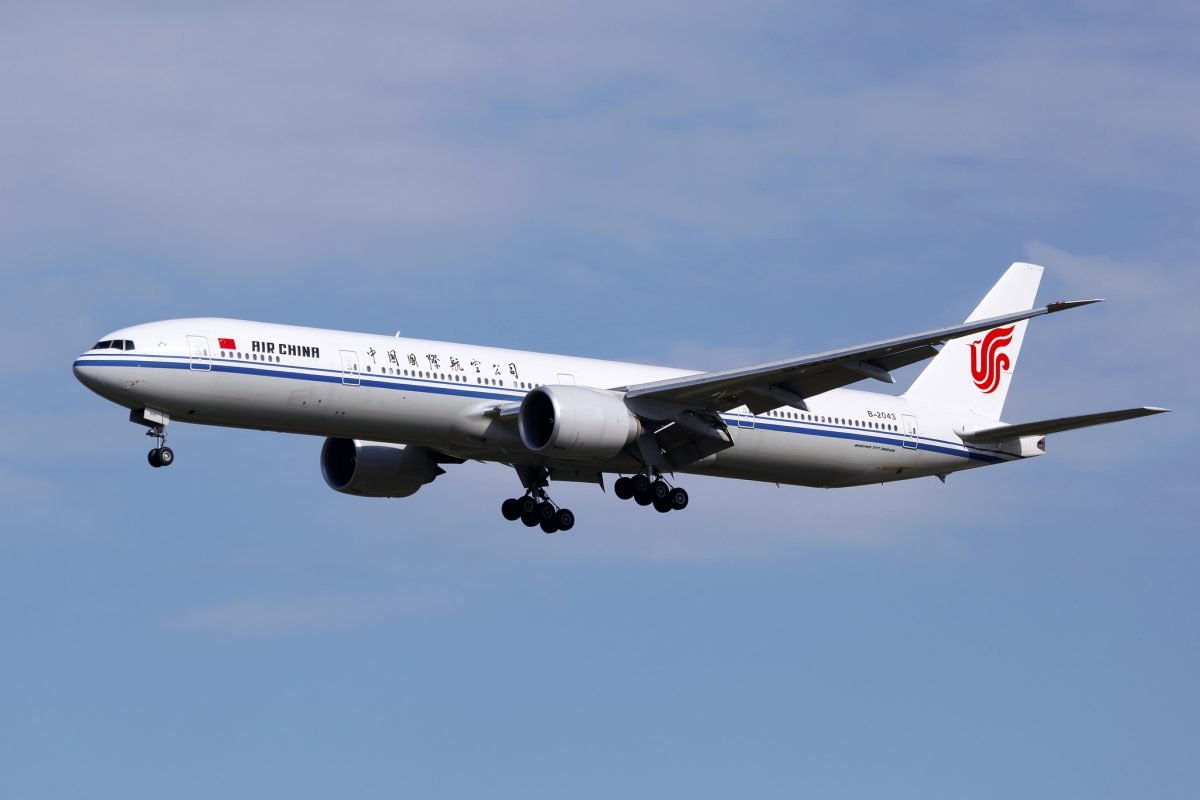 Last week Air China, China Eastern and China Southern have revealed their profits for 2017 and are determined to grow in the next years.

For its part, Air China posted a revenue of nearly 20 billion US-Dollar, an increase by 7.7% compared to 2016. Net profits for the Air China Group rose by more than 11% to 1.37 billion Dollar. Their results were hampered by rising operating costs, including an increase in fuel prices. Nevertheless the group carried a total of more than 100 million passengers, a first for the airline. Analysts were expecting a higher margin, therefore didn’t like the news and Air China’s stock fell by more than 7 points.

Their strongest competitors, China Eastern Airlines and China Southern Airlines also saw an increase in both revenue and passenger numbers, China Eastern posted a net profit of one billion US-Dollars. They said in a statement that “China’s civil aviation is experiencing a period in which ample opportunities are available and rapid growth can be achieved“.

Asia’s biggest carrier by aircraft fleet, China Southern Airlines, saw the biggest increase in net profit, rising by almost 18% to a total of 950 million US-Dollar, the smallest profit among the three airlines.

Putting rising net profits aside, the operating profit for all airlines slummed down by double-digit numbers, mainly caused by higher fuel costs.

Traffic numbers for all three airlines reveal that the domestic Chinese travel still is an essential market for all airlines with service increasing by nearly 10%. Domestic expansion will continue in the next years as all three airline groups plan to induct more than 500 new airplanes from Airbus and Boeing to meet rising demands in both domestic and international air traffic.