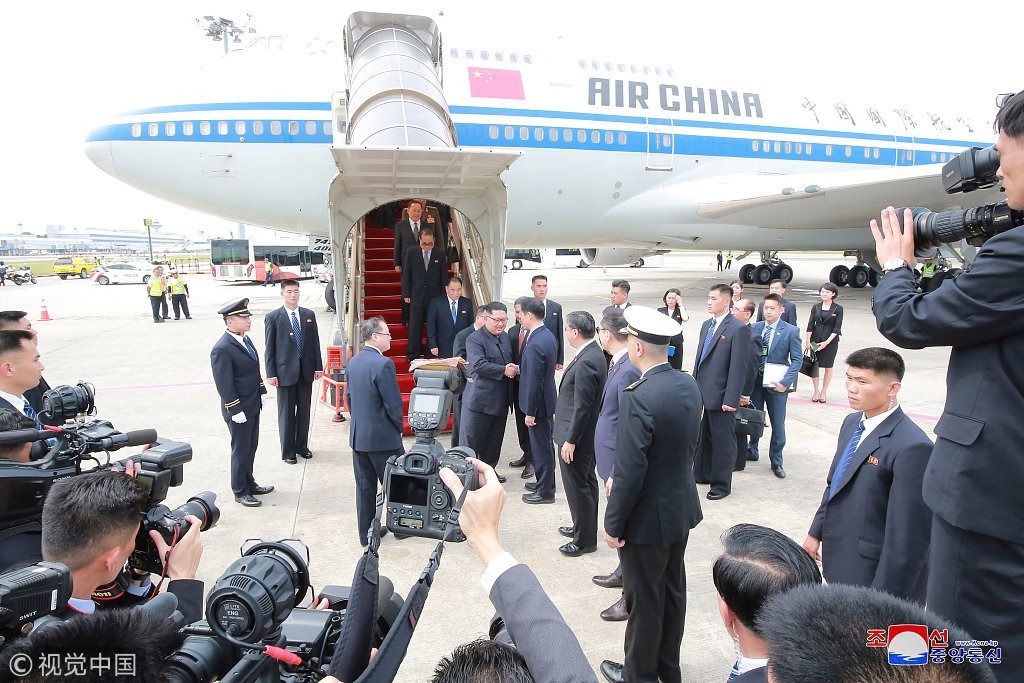 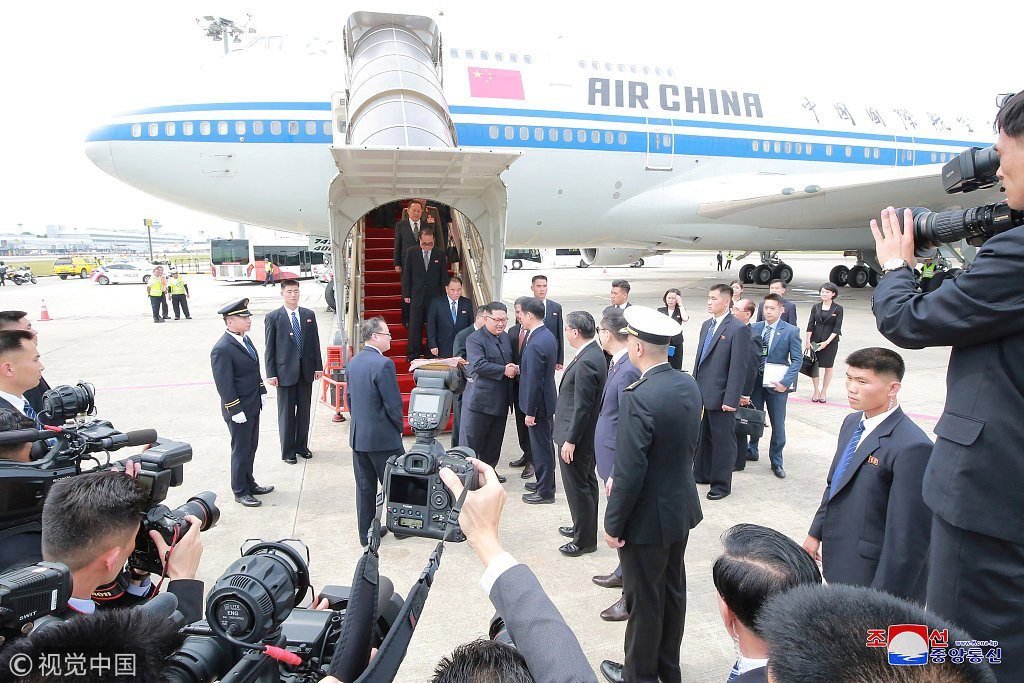 “At the request of the North Korean side, the Chinese Civil Aviation Administration provided relevant services to the North Korean delegation, which headed to Singapore,” Chinese Foreign Ministry spokesman Geng Shuang said at a briefing.

Kim Jong Un arrived on board an Air China VIP Boeing 747 at Singapore.