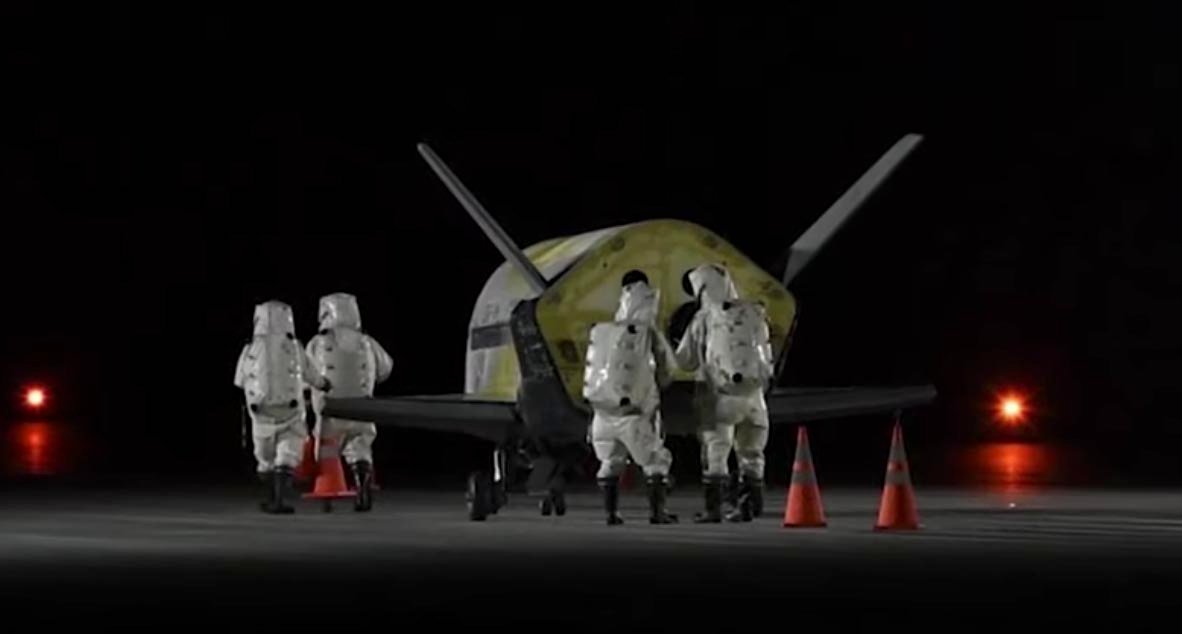 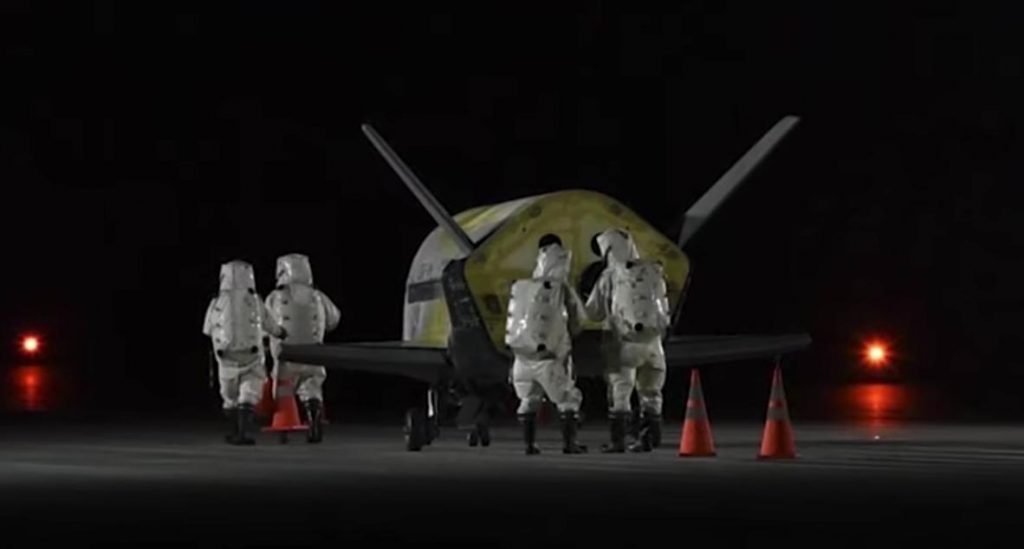 The U.S. Air Force’s unpiloted X-37B space plane landed back on Earth Sunday (Oct. 27) after a record 780 days in orbit , racking up the fifth ultra-long mission for the military’s mini-shuttle fleet.

With the successful landing, OTV-5 broke the previous X-37B mission record of 718 days set by the OTV-4 mission in May 2017. OTV-5 is the second X-37B mission to land at NASA’s Shuttle Landing Facility (OTV-4 was the first), with previous missions landing at Vandenberg Air Force Base in California.

Air Force officials have said that the exact nature of X-37B missions are classified.