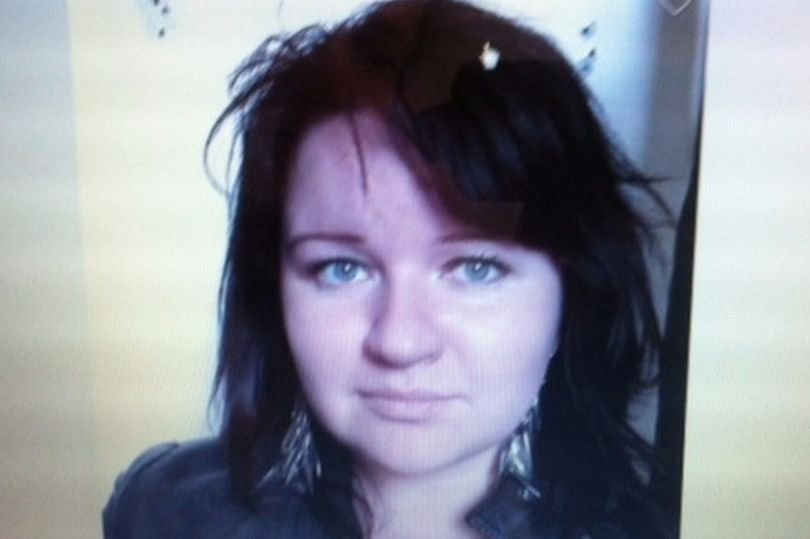 Luiri El-Hagrasi, commonly known as Laura, was due to catch a flight from Heathrow Airport to Egypt with her husband and children in April 2015.

Laura vanished without a trace from the airport and since that day has never been seen again. She is now listed as an unsolved murder case.

The 33-year-old was seen arriving at Heathrow, according to police enquiries, but she never boarded the plane.

An investigation discovered that she travelled to the airport in a silver Peugeot 208 hire car with the registration AK13 VHT, alongside her family.

They arrived in the Heathrow area shortly before 10am on Wednesday, April 22, 2015 after reportedly leaving their Thanet home at 3.20am.

A seven hour journey for a trip that should have taken 3 hours.

Laura lived in Kent and was only reported missing the day after the family were meant to have boarded a flight.

Laura is now presumed dead by Kent Police and features on their list of unsolved murders.

According to police, Laura was seen to arrive at the airport but never boarded her plane.

However, this has never been elaborated on by police – and it’s not been confirmed whether this was backed up by CCTV or by a witness statement made, for example, by her husband.

Despite being on Kent Police’s unsolved murder page Laura still features on the missing people list.