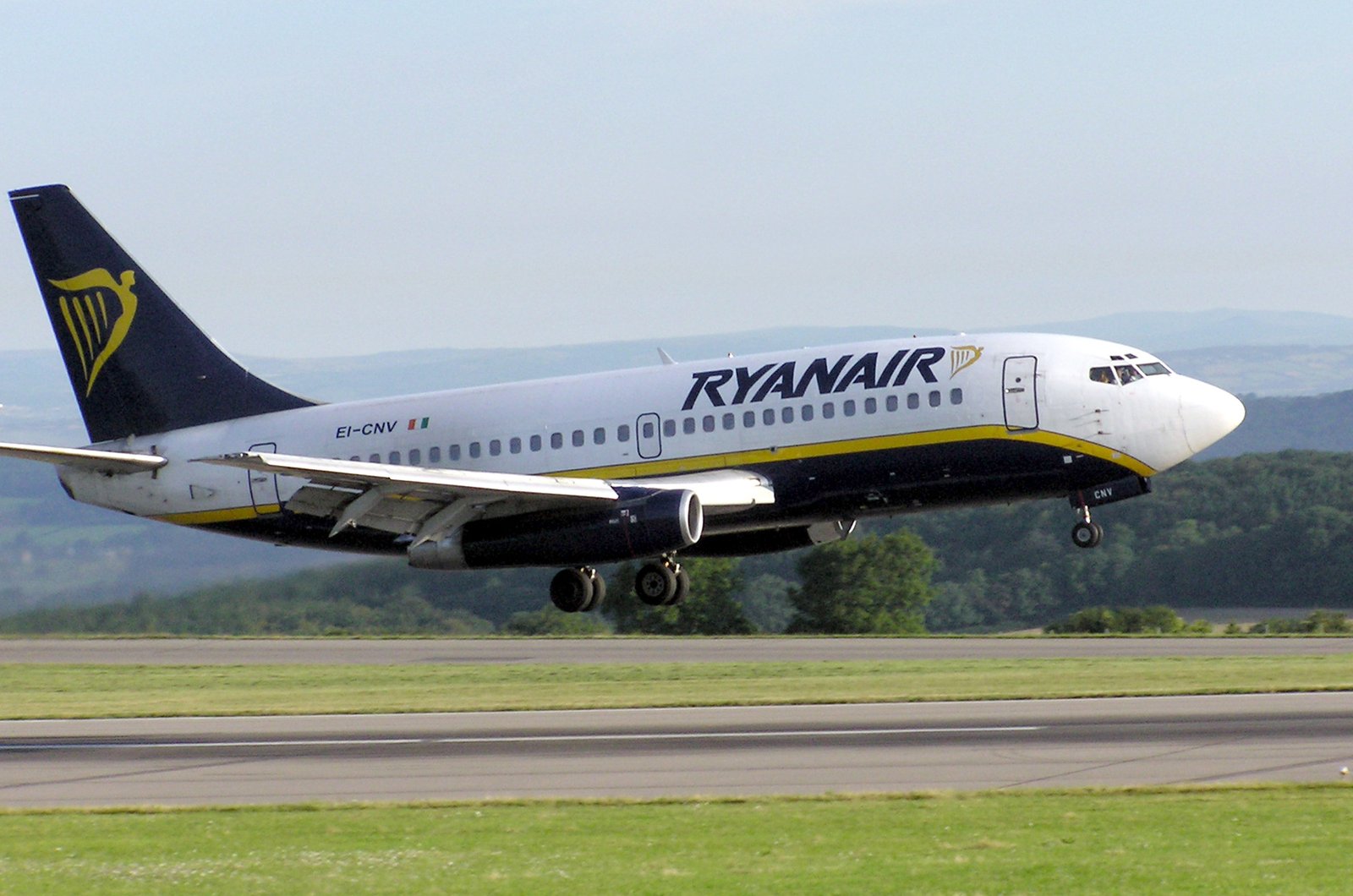 A woman claiming to have suffered whiplash due to a ‘heavy’ landing has been awarded over €19,000 in damages.

Rose Collins, 27, explained that the plane bounced on the runway a few times and then came to a sharp halt. She says she was thrown forward and hit her head on the seat on front of her.

The tire had blown on the Ryanair flight from London to Dublin with emergency services rushing to the scene.

“I’ve never been on a landing like that, smacking my face on the seat in front of me,” Ms Collins said.

In court she explained that immediately after getting off the plane she had felt pain in her ribs and later developed pain in her neck, shoulders and lower back and had afterwards attended her GP.

Ryanair had admitted liability and Ms Collins’ case had become an assessment of the damages only.

Ryanair had claimed the landing had been a soft one and Ms Collins had been the only one, out of 172 passengers, to have complained about injuries suffered during that flight.

Judge Hannan, awarding Ms Collins €19,220 damages, said he was satisfied she had tried to self-manage and medicate her injuries as best she could.