Concorde nose cone to go up for auction 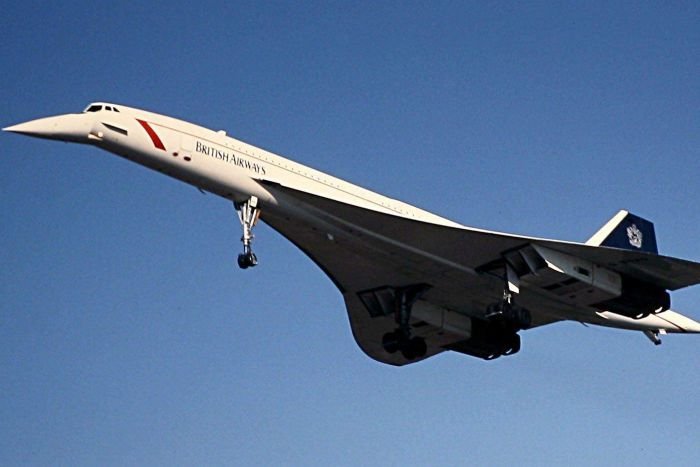 A nose cone from the Concorde is going up for auction. The 3.35m (11ft) high nose cone with a 1.35m (4ft 6″) diameter base, will be auctioned off Thursday 22 February. The nose cone is believed to be the only unused nose cone from the few that were originally made for the fleet by BAC Aerospatial in the 1970’s.

A rare piece of aviation history will be up for grabs when a nose cone from the original Concorde passenger plane goes to auction next week at JP Humbert Auctioneers in Towcester, Northamptonshire https://t.co/FSkwCEJ84m

Auctioneer Jonathon Humbert told media, “We appreciate this is not an inexpensive item, [b]ut I’d be hard pressed to think of a more exclusive and iconic item to sell than a famous nose cone from the world’s fastest commercial plane.”