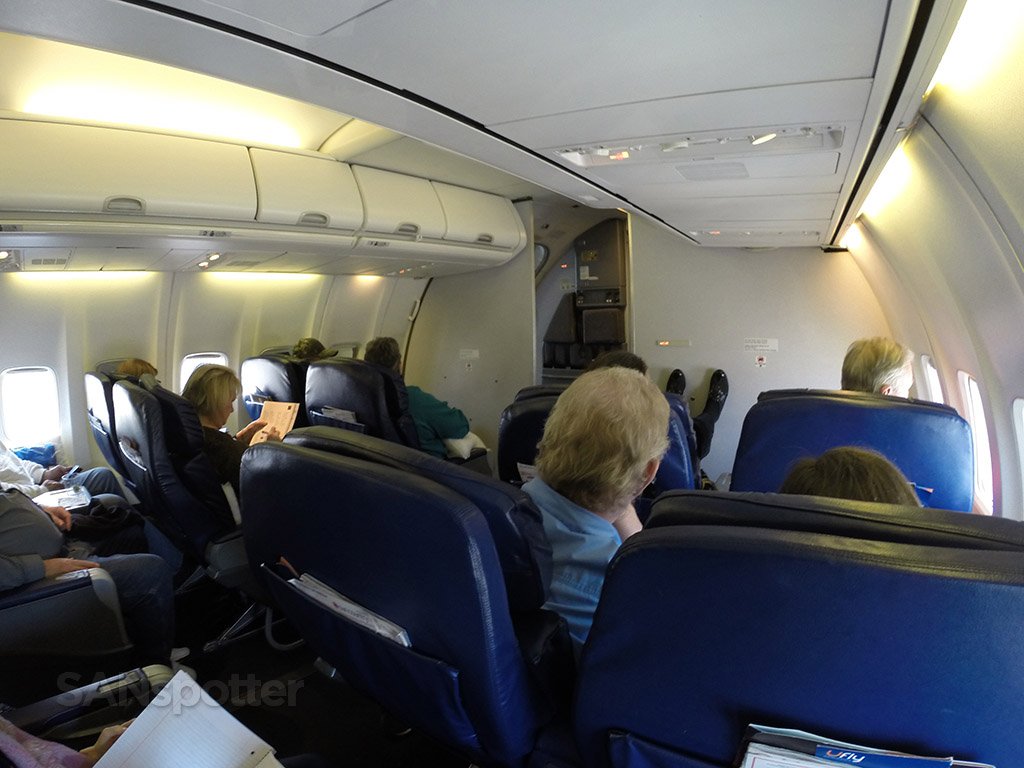 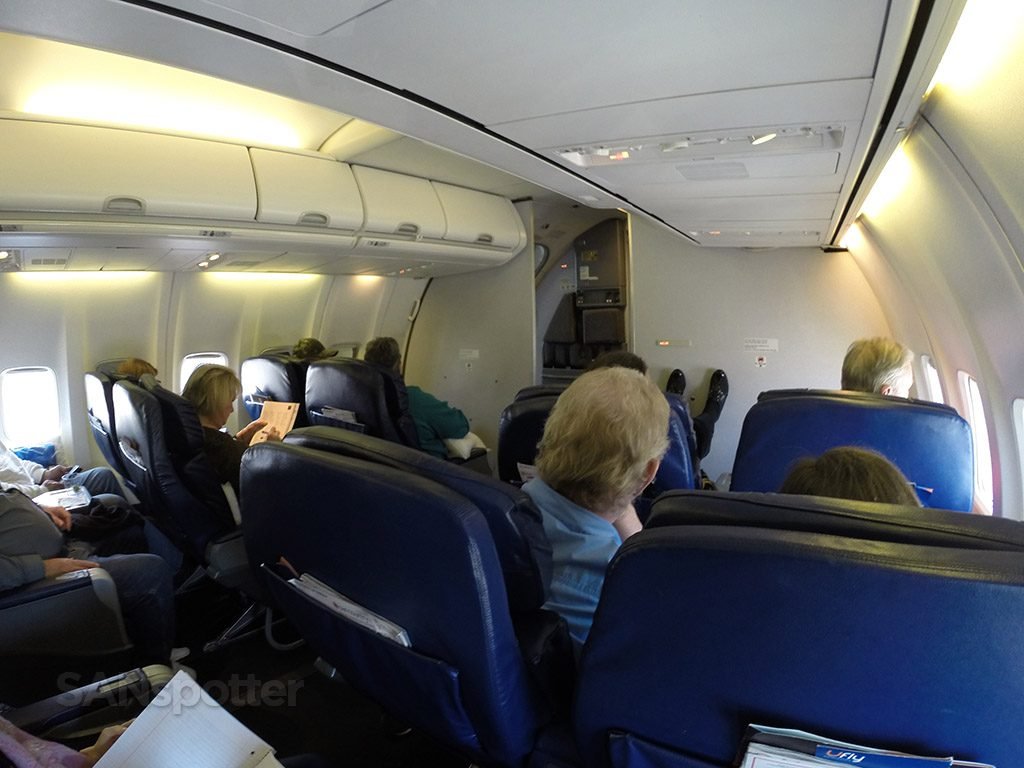 A couple was arrested after landing in Minneapolis-St.Paul last week after allegedly engaging in oral sex on a flight from Las Vegas.

According to the police report, passengers witnessed a woman appearing to perform oral sex on her partner, who covered her head with a blanket.

A woman seated behind the couple said the act went on for five to 10 minutes.

The couple was escorted off the Sun Country plane in handcuffs on January 21 and charged with engaging in gross lewdness or lascivious behavior.