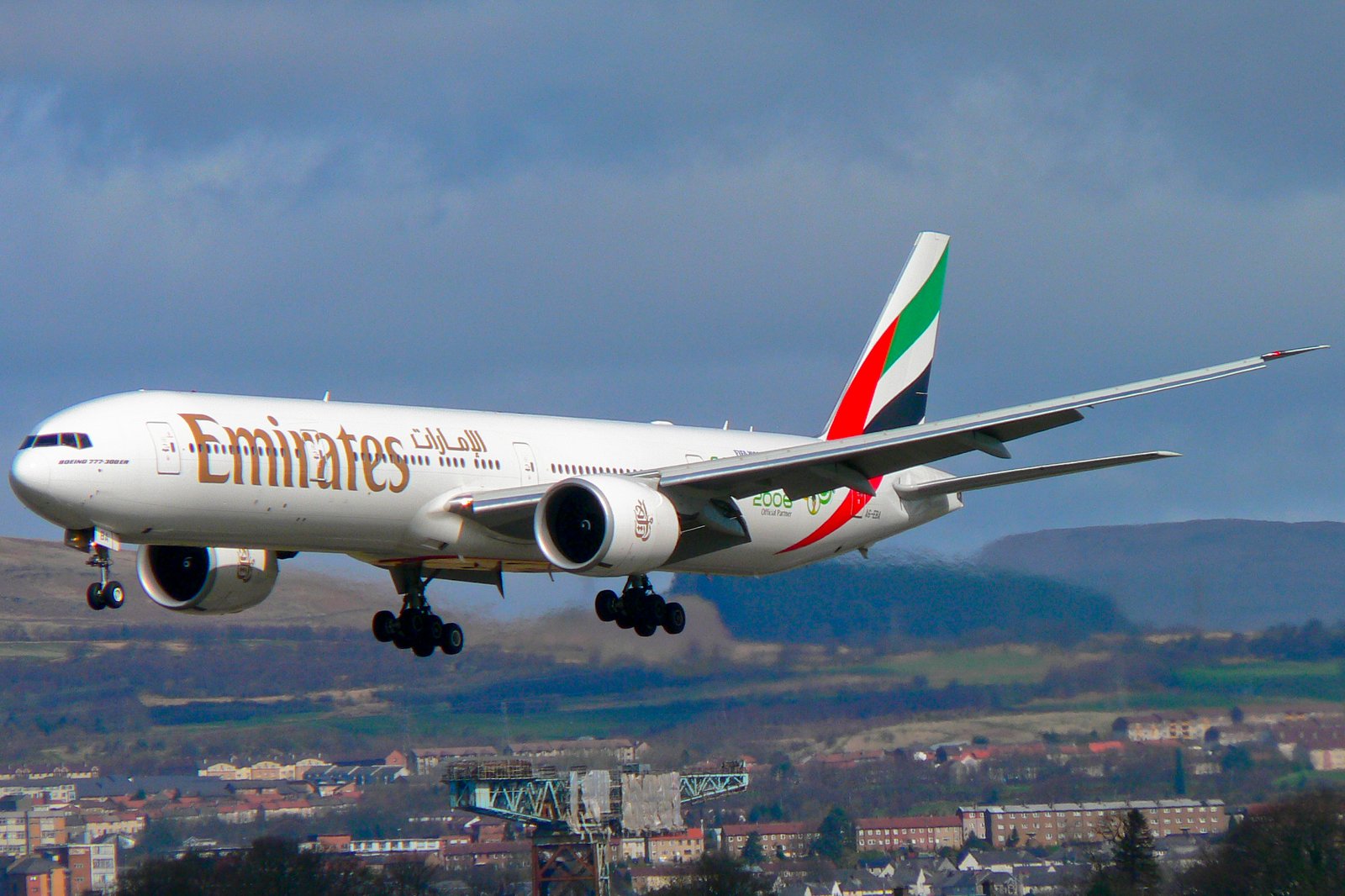 A Federal High Court, Lagos has ordered the seizure of an aircraft belonging to Emirates Airline over an N8.1 million judgment debt.

The order followed a motion filed by Dr. Charles Mekwunye seeking for the enforcement of a Supreme Court judgment in a suit between Miss Promise Mekwunye and the airline.

Granting the reliefs sought by the claimant, Justice Mohammed Liman, held, “It is accordingly ordered that an attachment is hereby issued on the judgment debtor’s aircraft registered as ‘A6 Aircraft Type 77W EK: 783/784’, or any other aircraft belonging to the judgment debtor which flies into Nigeria territory, to be arrested and detained until the judgment debt is fully paid: in default after 30 days, the aircraft shall be auctioned to satisfy the judgment debt.”

The judge also ordered Emirates Airline to bear the cost of maintenance and custody of the detained aircraft.

Miss Mekwunye who was then a student of North Texas University, Denton, Texas, USA had in 2008 dragged the airline to court for refusing her boarding with a two-way flight ticket from Dallas to Nigeria and back for no reason and for further refusing to fully refund the cost of the ticket of American Airline she bought to come back to Nigeria.

She claimed that the airline offered no reason for its action, leaving her stranded for days at the airport until she was able to secure a more expensive flight ticket on a longer route to Lagos.

In a judgment delivered on November 15, 2010, the Federal High Court held that the refusal of Emirates Airline to carry Mekwunye amounted to a breach of contract of carriage.

The court therefore ordered full refund of ticket without any deduction or charge.

It further granted N2.5 million in general damages and N250,000 in legal costs against the airline.

Emirates however appealed the judgment and contended that the trial judge erred in law when he awarded N250,000 in legal fees when the plaintiff claimed N1 million but led no evidence.

The airline contended that the award of general damages was contrary to the Montreal Convention which not only limits the damages recoverable but placed obligation to prove wilful misconduct/gross negligence against the airline before the airline can be liable for damages.

On April 11, 2014, the Court of Appeal upheld the airline’s appeal and upturned the award of N250,000 and N2.5 million earlier awarded to Miss Mekwunye.

The matter later moved to the Supreme Court and, in a lead judgment delivered on February 1, 2019, by Justice Ejembi Eko, the apex court overruled the decision of the Court of Appeal and upheld the earlier judgment of the Federal High Court.

The apex court held that the trial court was right in ordering Emirates Airline to pay in the circumstances N2.5m as general damages in addition to ticket refund as the airline cannot rely on the Montreal Convention for limitation of liability when it was guilty of fundamental breach of the contract as argued by the appellant’s counsel, Dr. Mekwunye.

The Supreme Court further held, among other things, that the Court of Appeal was wrong to have upturned the decision of the lower court when Emirate Airline never obtained leave of court to file the appeal as to costs.

The apex court also held that the airline’s denial of board was a repudiation of its contract with Miss Mekwunye and a breach of the fundamental term of the contract which does not entitle it to rely on the Montreal Convention which sets limit of claims in an action between an airline and its passenger.

The judgment debt plus interest has since accumulated to about N8.1 million as Emirates airlines failed to comply with the judgment.