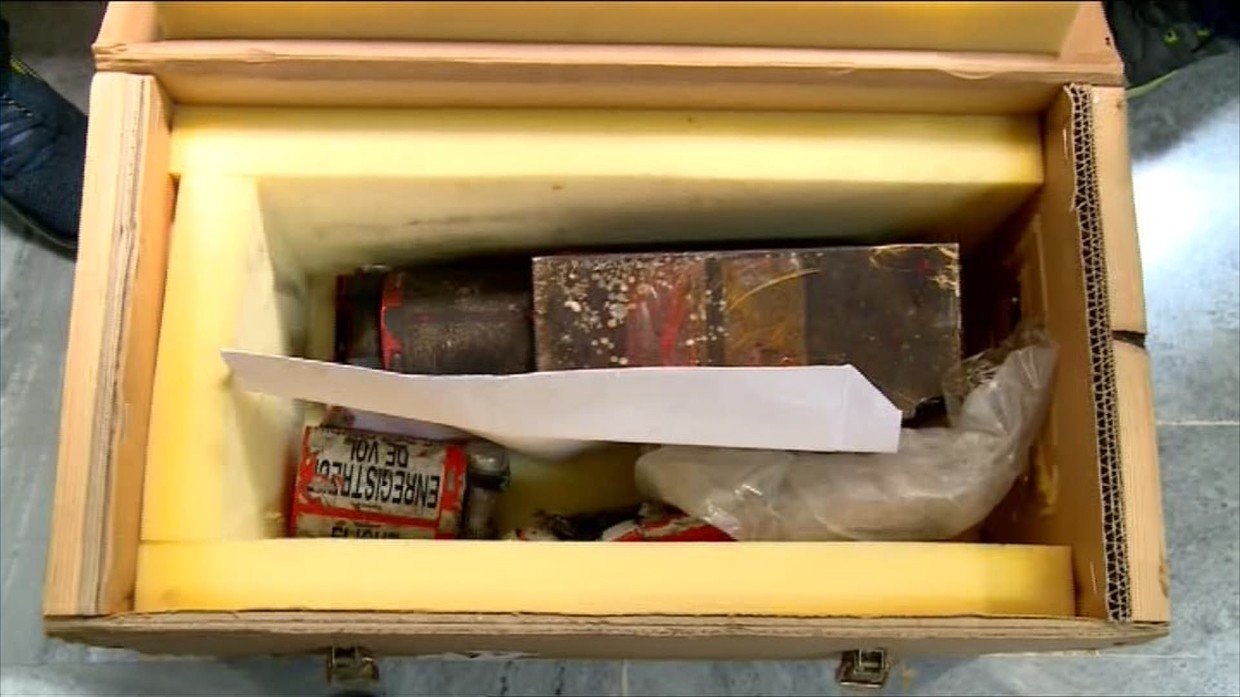 The flight data recorder (FDR) and cockpit voice recorder (CVR)  of the Ukrainian Boeing 737-800, which crashed on the outskirt of Tehran on Wednesday, will be downloaded in France, head of the accident investigation board of Civil Aviation Organization of Iran announced on Saturday.

Hassan Rezaeifar said although Iran made use of all its facilities to examine the content of the black box inside the country since the plane is kind of the modern Boeing that Iran lacks the needed technology to decode it, it will be sent to France so that its black box is downloaded there to avoid any damage to it.

Elaborating on the issue, Rezaeifar said Iran asked Canada, France and the US to bring their software and hardware equipment to Tehran to download the data of the black box of the Ukrainian plane, but they did not accept Iran’s proposal.

Then, Iran asked Ukraine, Sweden, Britain, Canada, and the US to send the black box to an impartial laboratory and France was the country all five countries agreed on, the official added.

As Rezaeifar said, Iran and France have an agreement to download planes’ black boxes.