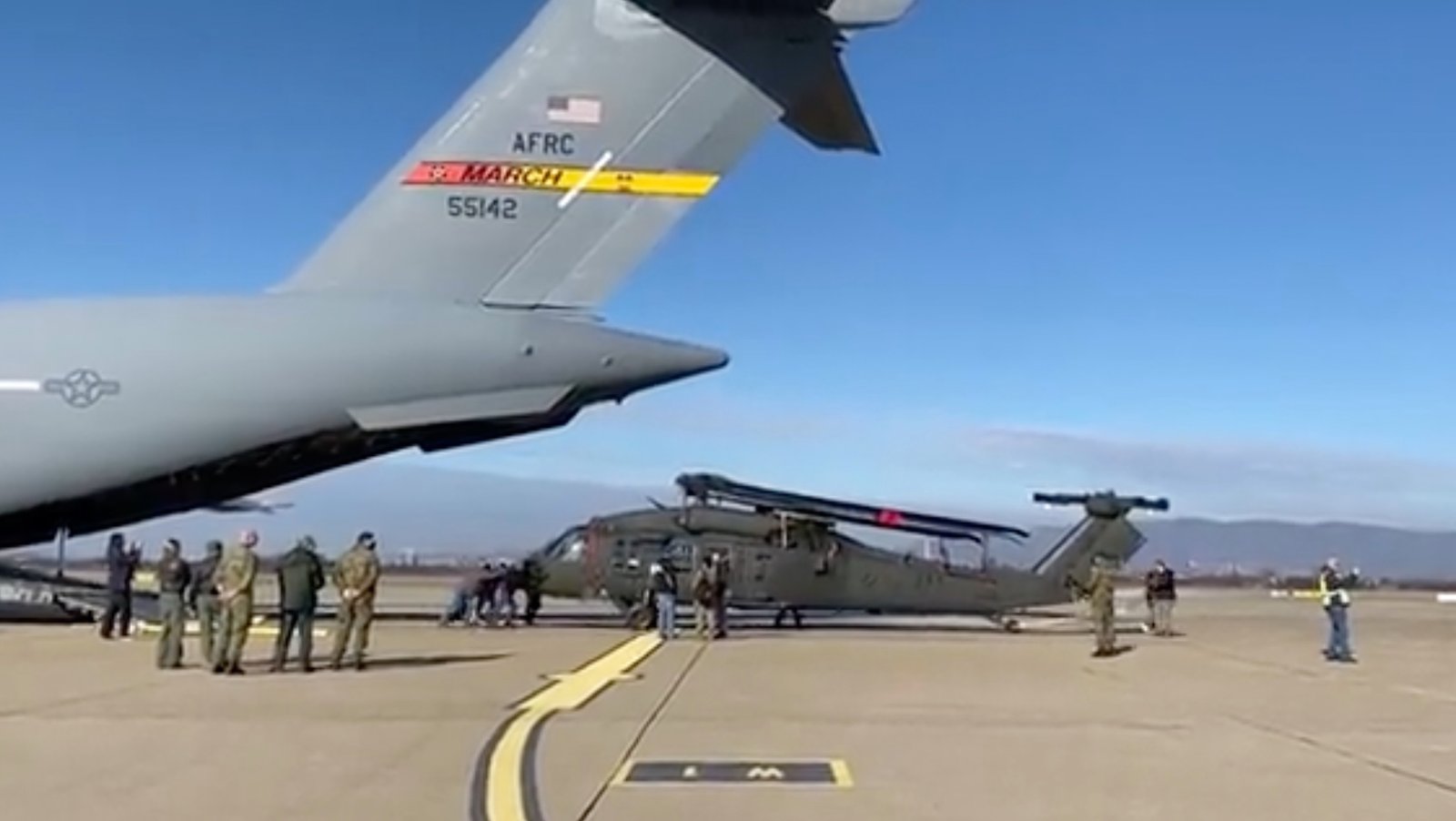 Two UH-60M Black Hawk helicopters arrived in Croatia today. Both helicopters have been delivered to Zagreb’s Franjo Tuđman airport via a US military C-17 for strategic transport.

It is a donation from the United States, and Croatia will buy two more of such helicopters and set aside up to $100 million for them.

Defense Minister Banozić said last July during a visit to the Ripley military camp in the United States, where Croatian soldiers are regularly trained, that the 2019 US government donation was an important support to Croatia’s national policy aimed at switching to equipment of Western origin.

Croatia bought from France 12 Dassault Rafale F3R used multipurpose fighter jets – ten single-seats and two two-seaters – for €999 million to be paid in five installments from 2022 to 2026.