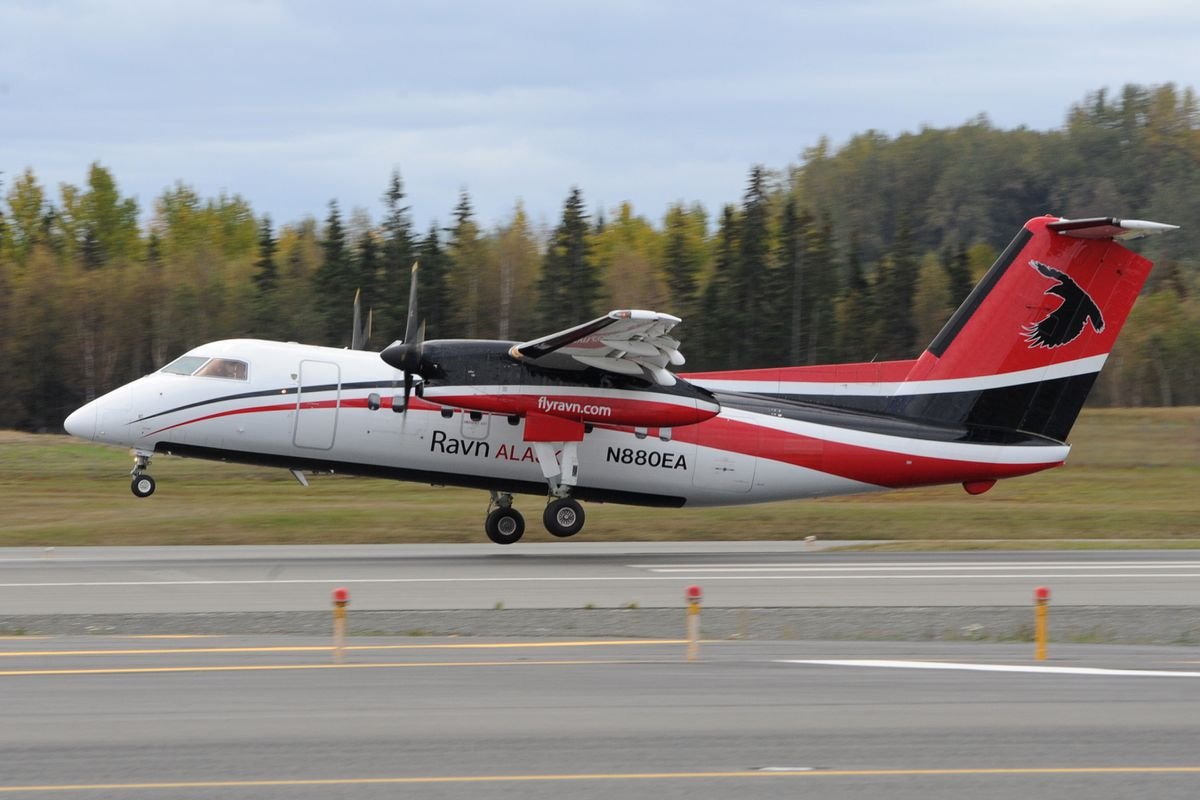 RavnAir canceled at least a half-dozen flights in Alaska on Saturday — at the peak of holiday travel — following what the company described as “a malicious cyber attack” on its computer network.

The cancellations affected around 260 passengers, according to company spokeswoman Debbie Reinwand. The regional carrier canceled all flights involving its Dash 8 aircraft until noon “because the cyber attack forced us to disconnect our Dash 8 maintenance system and its back-up,” the company said in a written statement.

The company is working with the FBI, other authorities, and a cyber security company, to restore systems.