Daughter of millionaire, 15, died on British Airways flight from Heathrow to Nice after allergic reaction 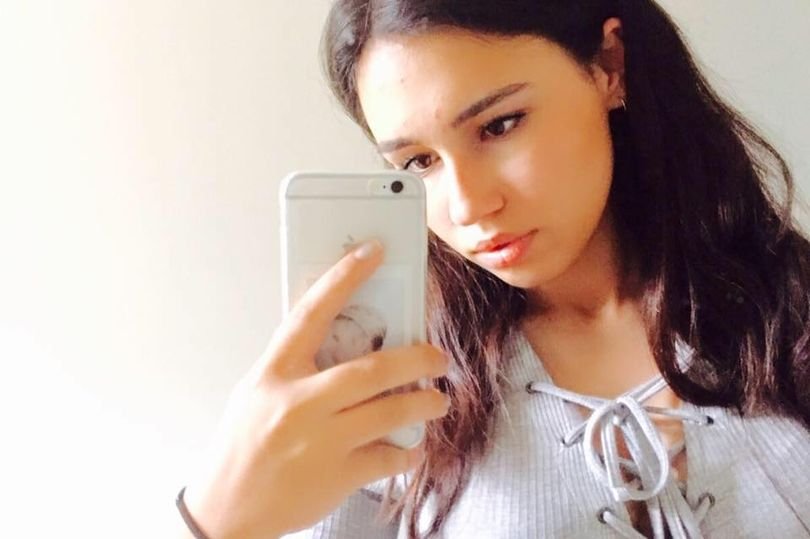 A school girl suffered an allergic reaction and died after eating a Pret a Manger baguette during a British Airways flight, her parents said.

Natasha Ednan-Laperouse, 15, collapsed during the flight from London Heathrow to Nice in July last year.

UPDATE Pret A Manger did not label “artisan” baguettes as containing sesame seeds despite six allergic reaction cases in the year before a girl died, an inquest has heard.

The teenager, from Fulham, London, was allergic to sesame seeds and had eaten an artichoke, olive and tapenade baguette bought from Pret a Manger in Terminal 5, said the family’s solicitor.

Shortly after the plane took off on July 7 2016 the teenager began to feel seriously unwell and her father swiftly administered the first of two EpiPens she carried.

But her condition did not improve and she started to hyperventilate, reports the Sunday Times.

Cabin staff were alerted and a second EpiPen was used. The teenager continued to deteriorate and was laid on the floor with a junior doctor who had been on the flight coming forward to help.

However she fell unconscious and suffered a cardiac arrest. The 15-year-old was given cardiopulmonary resuscitation.

Despite this the British Airways flight was not diverted and landed in Nice following a one hour 50 minute flight.

French paramedics met the plane but Natasha was pronounced dead later that day.

An inquest opens on Monday, with the west London coroner expecting to hear from the sandwich shop chain staff and its health and safety chief.

A Pret spokesman said: “We were deeply saddened to hear about Natasha’s tragic death, and our heartfelt thoughts are with her family and friends. We take food allergies and how allergen information is provided to our customers extremely seriously. We will to do all we can to assist the inquest.”

It is believed sesame was baked into the bread rather than containing seeds on the crust, a Pret spokesman told the BBC. Pret warns customers with potential allergies to speak to staff.