Delivery of very first Airbus A350-1000 delayed until February 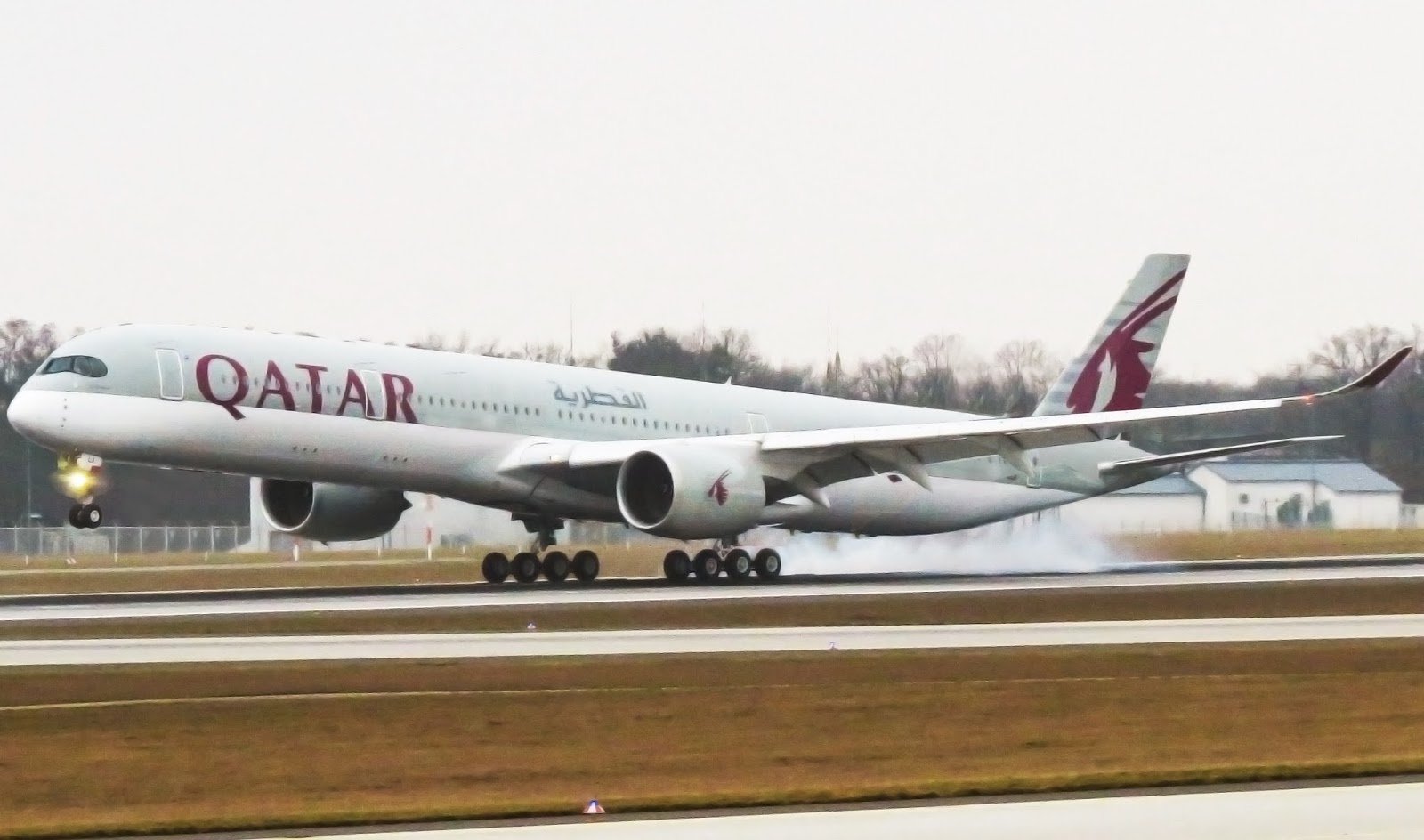 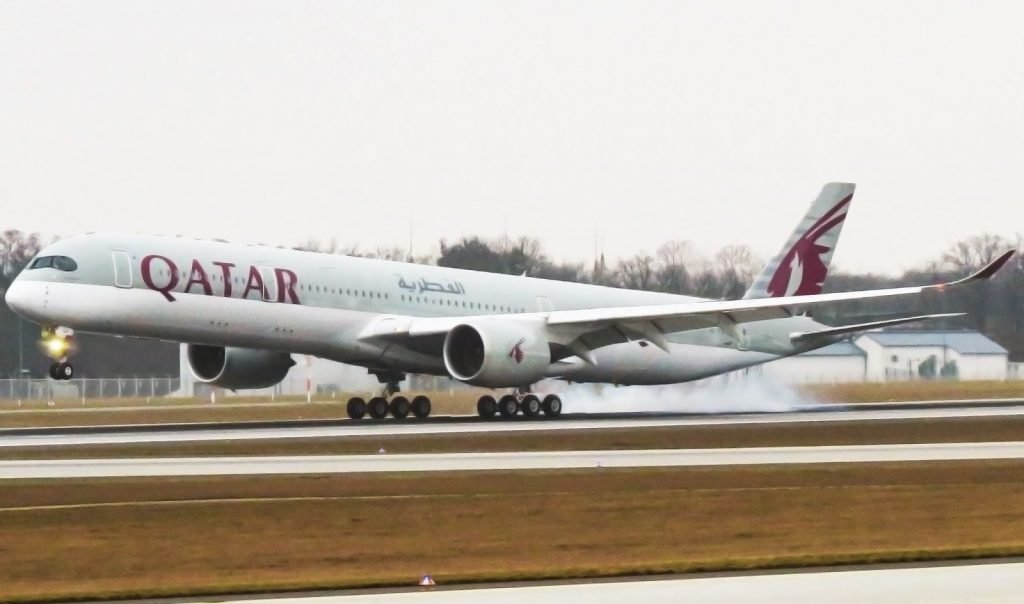 The delivery of Qatar Airways’ first Airbus A350-1000 has been delayed until February due to the “complex seat configuration” of the airline’s business class, its chief executive said on Monday.

The major Middle East carrier is the launch customer of Europe’s largest twin-engined passenger jet and was scheduled to receive its first of 37 on order last year.

“We will be taking delivery of this aircraft next month,” Chief Executive Akbar al-Baker told a Doha press conference.

The “complex seat configuration” has had implications on the certification of the aircraft, though the airline had taken ownership of the aircraft late last year, Baker said, without giving details.