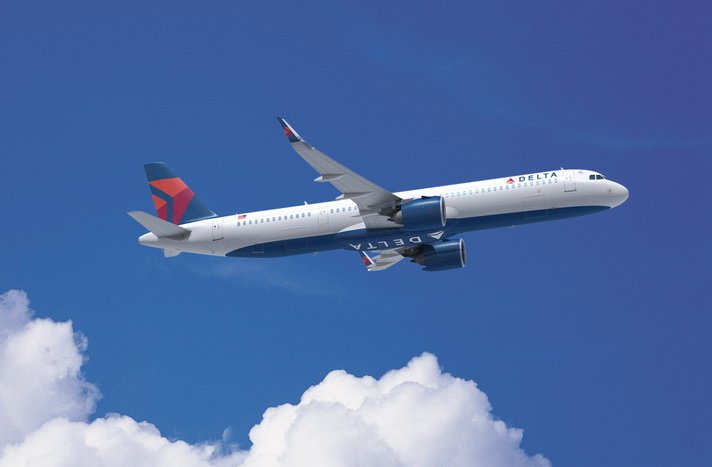 Delta’s announcement on the A321neo ACF follows several orders in recent years for the current engine option (ceo) version of the A321. Delta has ordered a total of 117 A321ceos, each powered by CFM56 engines from CFM International.

The A321neo ACF introduces new door and fuselage enhancements allows airlines to make best use of the cabin space with a range of up to 4,000 nautical miles. The A321 is the largest member of the A320 Family, seating up to 240 passengers. Incorporating the latest engines, aerodynamic advances, and cabin innovations, the A321neo will offer a significant reduction in fuel consumption of 20 percent by 2020. With more than 5,300 orders received from 96 customers since its launch in 2010, the A320neo Family has captured some 60 percent share of the market.

Most of Delta’s A321neos will be delivered from the Airbus U.S. Manufacturing Facility in Mobile, Alabama. The airline has taken delivery of 13 U.S.-manufactured Airbus aircraft since last year. In addition, the 50th aircraft to be produced by the Airbus U.S. Manufacturing Facility will be delivered to Delta later this week. The Mobile factory produces four aircraft per month for delivery to Airbus’ U.S. customers. Plans for further production ramp up are currently being discussed.