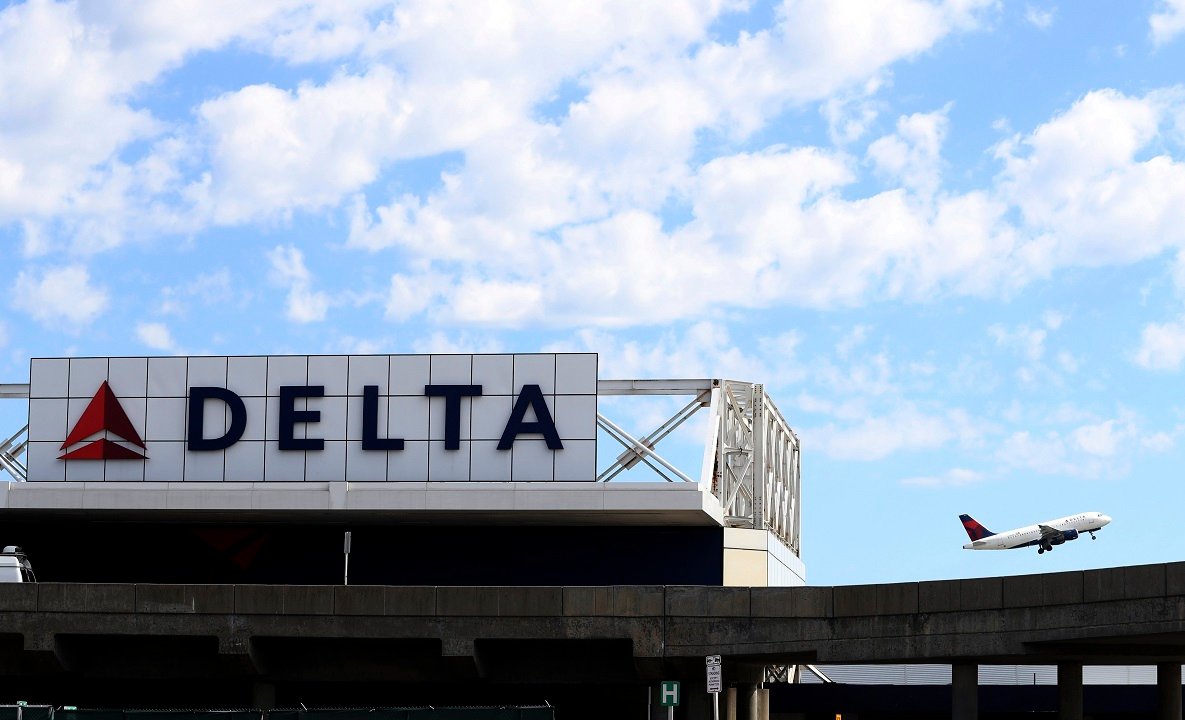 Delta and United have announced on twitter they are ending their discounts for National Rifle Association (NRA) members. The two airlines have joined other companies responding to the #BoycottNRA movement. The airlines were offering a 2% and 10% discount for online fares for NRA members to attend the NRA meeting in Dallas in June. Delta was the first airline to tweet they would be ending their NRA contact and request their information be removed from the NRA website. United tweeted less than 2 hours later they will no longer offer the discount to the NRA annual meeting and will request that the NRA remove their information from their website.

Delta is reaching out to the NRA to let them know we will be ending their contract for discounted rates through our group travel program. We will be requesting that the NRA remove our information from their website.

United is notifying the NRA that we will no longer offer a discounted rate to their annual meeting and we are asking that the NRA remove our information from their website.

Delta’s website statement in full:
“Delta issued the following statement today:
Delta is reaching out to the National Rifle Association to let it know that the airline will be ending its contract for discounted fares for travel to the association’s annual meeting through Delta’s group travel program. The company will request that the NRA remove Delta’s information from its meeting website.”

The NRA released a statement. Their statement in full:
“FAIRFAX, VA – The more than five million law-abiding members of the National Rifle Association have enjoyed discounts and cost-saving programs from many American corporations that have partnered with the NRA to expand member benefits.

Since the tragedy in Parkland, Florida, a number of companies have decided to sever their relationshipwith [sic] the NRA, in an effort to punish our members who are doctors, farmers, law enforcement officers, fire fighters, nurses, shop owners and school teachers that live in every American community. We are men and women who represent every American ethnic group, every one of the world’s religions and every form of political commitment.

Despite that, some corporations have decided to punish NRA membership in a shameful display of political and civic cowardice. In time, these brands will be replaced by others who recognize that patriotism and determined commitment to Constitutional freedoms are characteristics of a marketplace they very much want to serve.

Let it be absolutely clear. The loss of a discount will neither scare nor distract one single NRA member from our mission to stand and defend the individual freedoms that have always made America the greatest nation in the world.”

#BoycottNRA has led some NRA members to say on social media they will boycott the companies that are withdrawing support for the NRA.