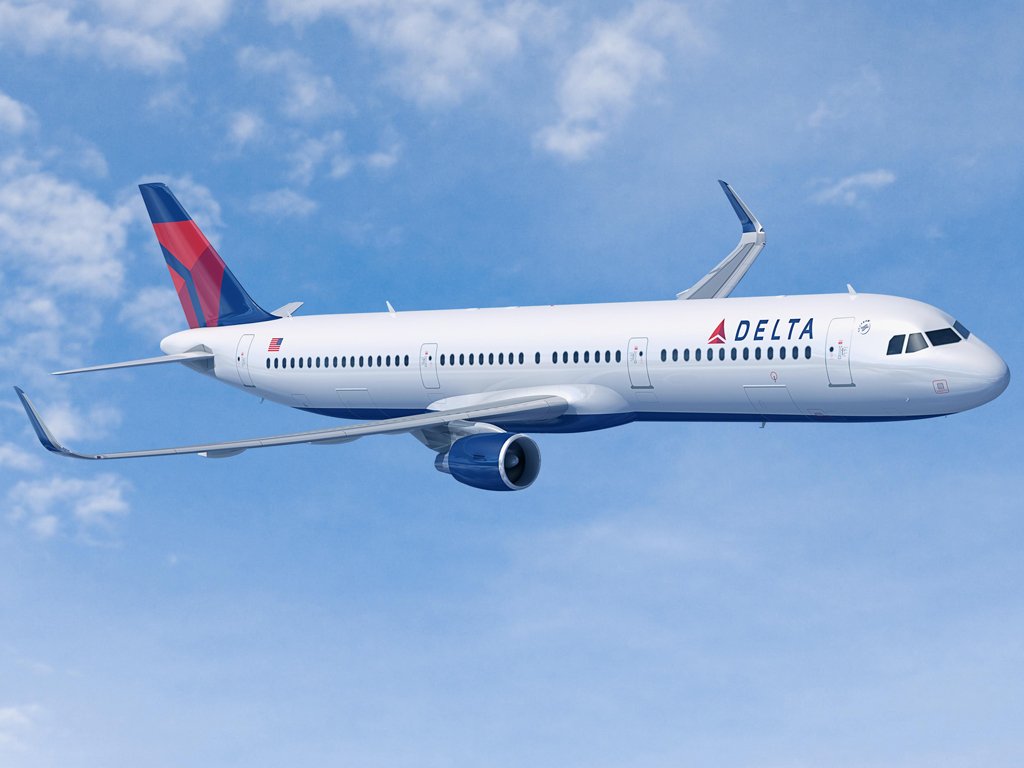 The Guardian reports the new laws require voters to provide ID when they ask for and return absentee ballots, limit the number of drop boxes, reduce the length of runoff elections, give Republicans more influence over the state voting board, and makes it illegal to hand food and water to those waiting in line to vote.

Delta and Coke have both faced pressure from activists urging them to oppose the laws. The Guardian also reports some of America’s top Black business leaders and CEOs released a letter condemning efforts across the US to make it harder to vote.

After the Bill was signed by Georgia’s Governor, Delta CEO Ed Bastion said in a memo to staff, “The entire rationale for this bill was based on a lie: that there was widespread voter fraud in Georgia in the 2020 elections. This is simply not true. Unfortunately, that excuse is being used in states across the nation that are attempting to pass similar legislation to restrict voting rights.”

Delta’s response faced an immediate backlash by Georgia Republicans. Georgia’s House narrowly passed an amendment repealing the tax break the state gives Delta on jet fuel. The measure did not come up for vote in Georgia’s Senate before the session ended. Georgia’s Republican Speaker, David Ralston told the Atlanta Journal-Constitution (AJC) “They like our public policy when we’re doing things that benefit them. You don’t feed a dog that bites your hand. You got to keep that in mind sometimes.”

AJC journalist Greg Bluestein tweeted a senior Republican said the statement by Delta was akin to “Delta shooting us in the face with a shotgun without telling us it was coming.”

Some Republicans are already talking about ways to punish Delta, since there are a number of tax measures still pending on the final day of the session. It's akin to "Delta shooting us in the face with a shotgun without telling us it was coming," says a senior GOPer. #gapol

Georgia’s Republican Governor responded to Delta’s statement by saying, “Today’s statement by Delta CEO Ed Bastian stands in stark contrast to our conversations with the company, ignores the content of the new law, and unfortunately continues to spread the same false attacks being repeated by partisan activists.”

In a later interview Governor Kemp told CNBC, “I would encourage these CEOs to look at other states they’re doing business in and compare the facts to what’s happening in Georgia. If they want to have a debate about the merits, the facts, of the bill then we should do that.”

Other corporations that have criticised the law include Coke, Microsoft and Apple.

The Delta Staff Memo in full:

Your Right to Vote

Just two weeks ago, we honored civil rights icon Ambassador Andrew Young by naming a building on our campus in his honor and establishing a permanent exhibit to his lifelong work in the lobby. The building was chosen because it is the first place most new Delta employees visit when they come to work for us, and we wanted them to see, on their first day, just how closely our mission of connecting the world intertwines with the work of heroes like Ambassador Young, a former Delta board member whose steady hand helped save our airline in the dark years following 9-11.

For all the pride we take in the achievements of Ambassador Young and other civil rights heroes – many of them from our hometown of Atlanta – we know that much work remains to be done to truly establish a just and equitable society. Last week, the Georgia legislature passed a sweeping voting reform act that could make it harder for many Georgians, particularly those in our Black and Brown communities, to exercise their right to vote.

Since the bill’s inception, Delta joined other major Atlanta corporations to work closely with elected officials from both parties, to try and remove some of the most egregious measures from the bill. We had some success in eliminating the most suppressive tactics that some had proposed.

However, I need to make it crystal clear that the final bill is unacceptable and does not match Delta’s values.

The right to vote is sacred. It is fundamental to our democracy and those rights not only need to be protected, but easily facilitated in a safe and secure manner.

After having time to now fully understand all that is in the bill, coupled with discussions with leaders and employees in the Black community, it’s evident that the bill includes provisions that will make it harder for many underrepresented voters, particularly Black voters, to exercise their constitutional right to elect their representatives. That is wrong.

The entire rationale for this bill was based on a lie: that there was widespread voter fraud in Georgia in the 2020 elections. This is simply not true. Unfortunately, that excuse is being used in states across the nation that are attempting to pass similar legislation to restrict voting rights.

So there is much work ahead, and many more opportunities to have an impact. I want the entire Delta family to know that we stand together in our commitment to protect and facilitate your precious right to vote. That’s why we invested heavily in our get-out-the-vote efforts last year, and we can all be proud of Delta’s contribution to the historic voter turnout in 2020.

In the weeks and months ahead, we will be working with leaders across the political spectrum in states nationwide in this effort. We’re also closely monitoring legislation in Congress – named after the late Atlanta civil rights hero and Delta friend John Lewis – that will expand voting rights nationwide and working with the Representatives and Senators that represent our communities.

I know this result in Georgia has caused frustration, anger and pain for many members of our Delta family. I commit to you that as we move forward, Delta will continue to do everything in our power to hear and protect your voice and your rights, both in Georgia and nationwide.

Thank you for all you do for your communities, your loved ones, and for our Delta family, every day.