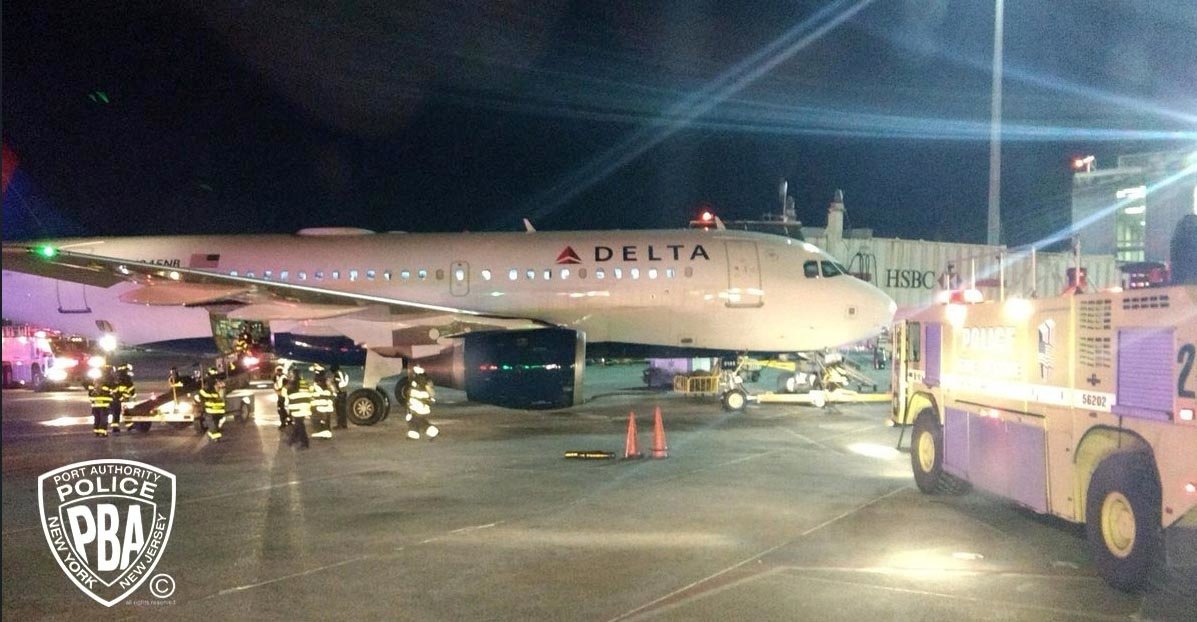 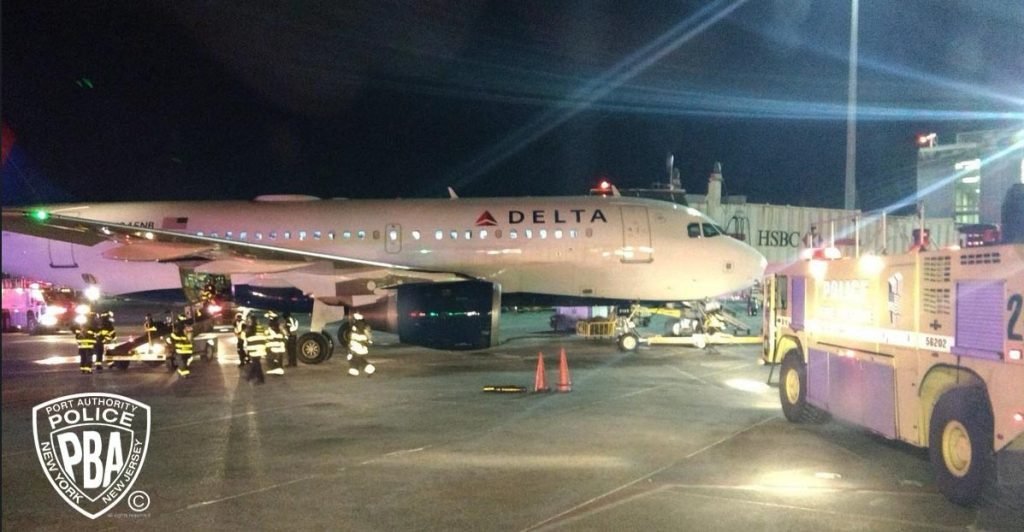 Delta Air Lines flight #DL2164 to San Antonio was evacuated due to smoke in the cabin on Sunday night.

Delta says the crew on board #DL2164 noticed smoke in the rear of the cabin before takeoff from New York JFK Airport.

Everyone safely left the aircraft, passengers were taken to San Antonio on a replacement aircraft.

The reason for the smoke is not yet known, no injuries were reported.