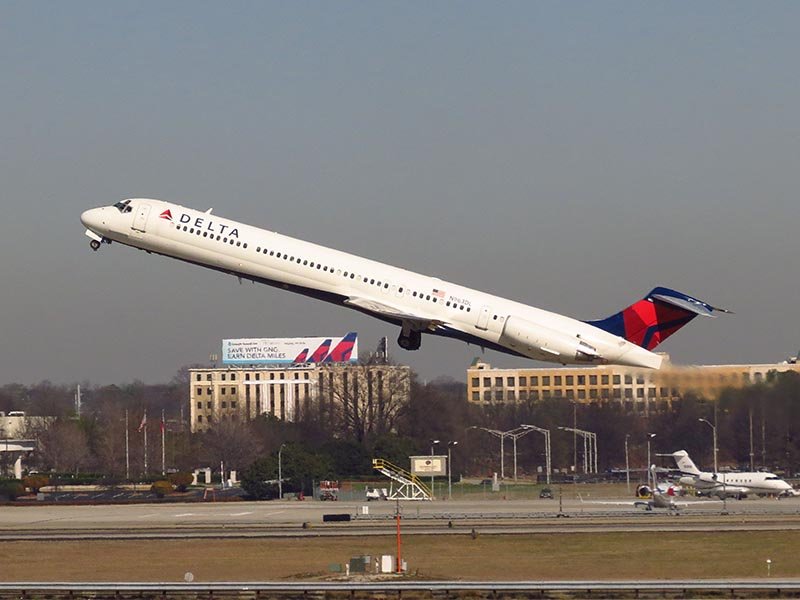 A Delta plane flying from Atlanta to Cleveland on Sunday morning had to make an emergency landing in Knoxville.

The MD88 landed without incident and taxied to the gate on its own, Black said. None of the 139 passengers or six crew members were injured during the incident.

Another plane will be sent to pick up the passengers and bring them to Cleveland. Black said to expect that flight to be about three hours later than its original arrival time.

A passenger that the engine trouble began around 15 or 20 minutes after the plane had taken off in Atlanta and that the smell of burning oil was overwhelming in the cabin.

The plane was carrying 138 passengers and six crew members.