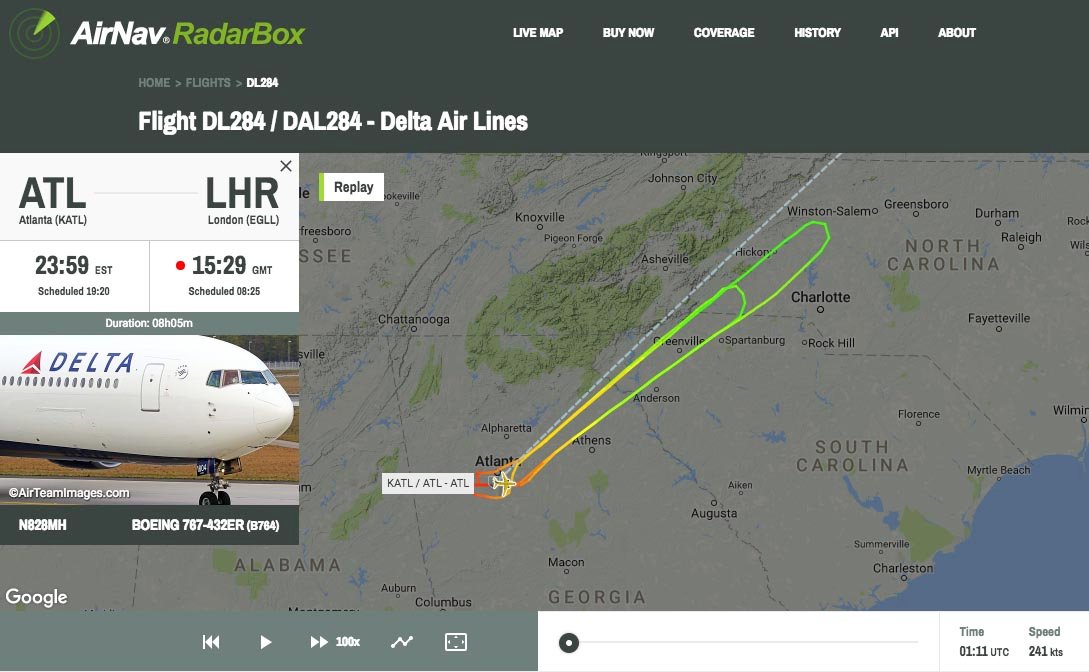 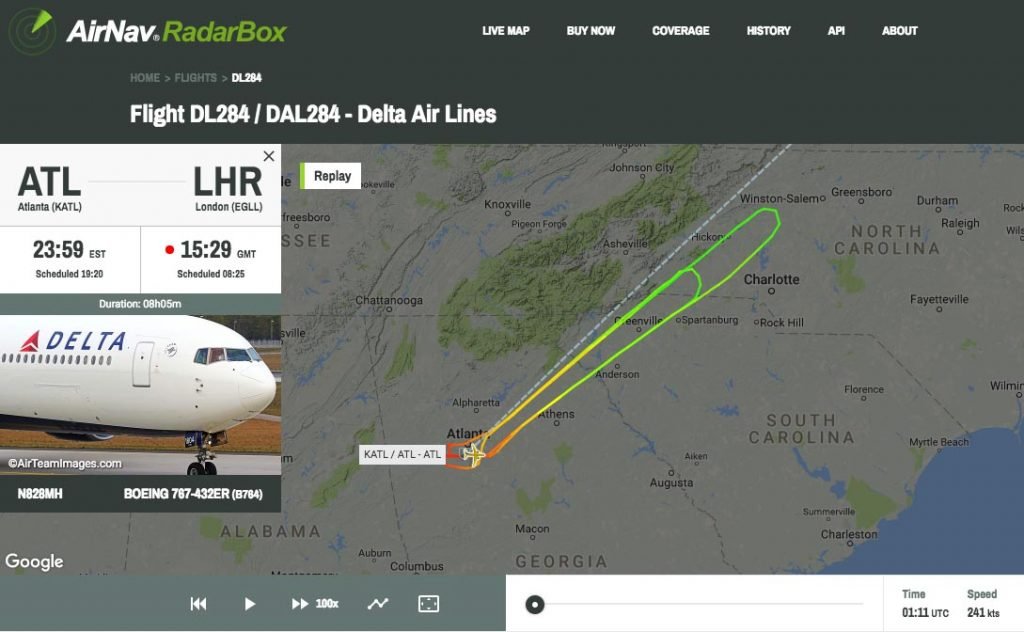 Delta flight 284 took off from Hartsfield-Jackson International Airport in Atlanta shortly after 7 p.m. Tuesday, but was turned around after pilots heard a mysterious noise coming from the plane.

A Delta spokeswoman told ABC News that the flight returned due to a banging noise both times, even though the aircraft was changed after the first flight had to turn around.

Gareth Hawkins, a passenger on flight 284, said that on both flights a loud banging noise could be heard approximately every 20 minutes.

Delta said they put passengers up in a hotel room after the flight turned around the second time and have scheduled them for a new departure on Wednesday evening.