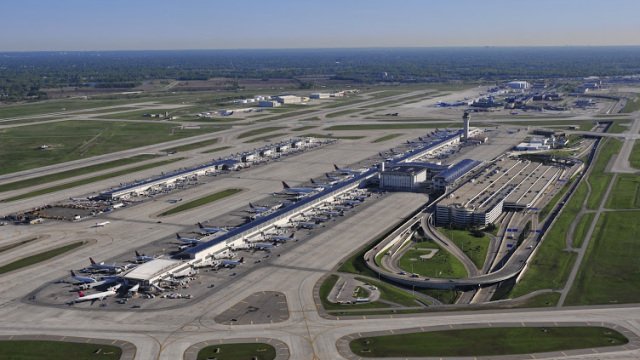 “There was a crackling noise a couple of times, in the middle of the flight ,” a passenger in row 16, who did not want to be identified, told WWJ-TV.

The flight was able to make it to Detroit Metro Airport where it safely made an emergency landing.

“After receiving a report about a possible engine malfunction, our fire department and operations teams responded, awaiting the plane’s arrival,” airport spokeswoman Erica Donerson said in an email to the Free Press.