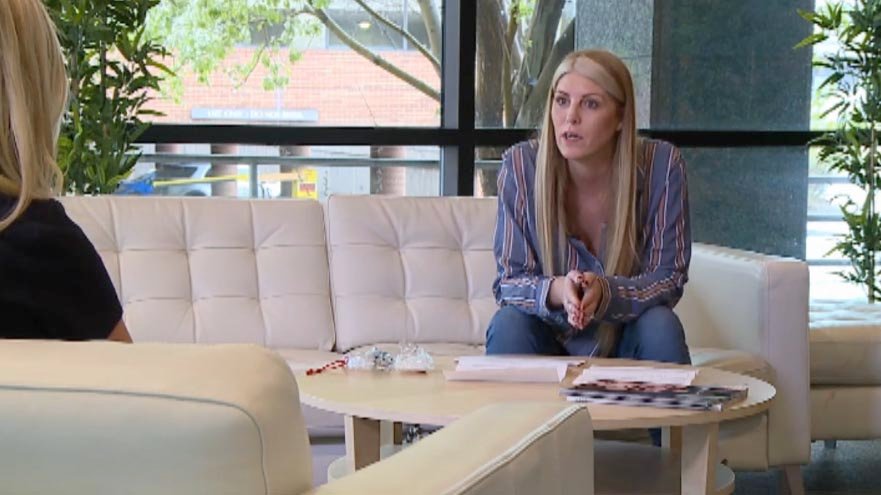 A woman says she is facing a $500 (£357) fine from the US customs agency after a free apple she was given as a snack on a plane was found in her bag.

Crystal Tadlock, travelling to the US from Paris, said she was saving the fruit for her onward flight to Denver.

But the apple was revealed in a random search by US border agents after her first flight landed in Minneapolis.

US Customs and Border Patrol would not comment on the case, but said all agricultural items should be declared.

The apple was handed out in a plastic Delta Air Lines bag. Ms Tadlock said she did not remove it from the bag, instead putting it in her baggage for the second part of her journey to Denver, Colorado.

When the apple was found, Ms Tadlock told the agent that she had just received it from the airline and asked whether she should throw it out or eat it.

Instead the agent handed her a $500 fine.