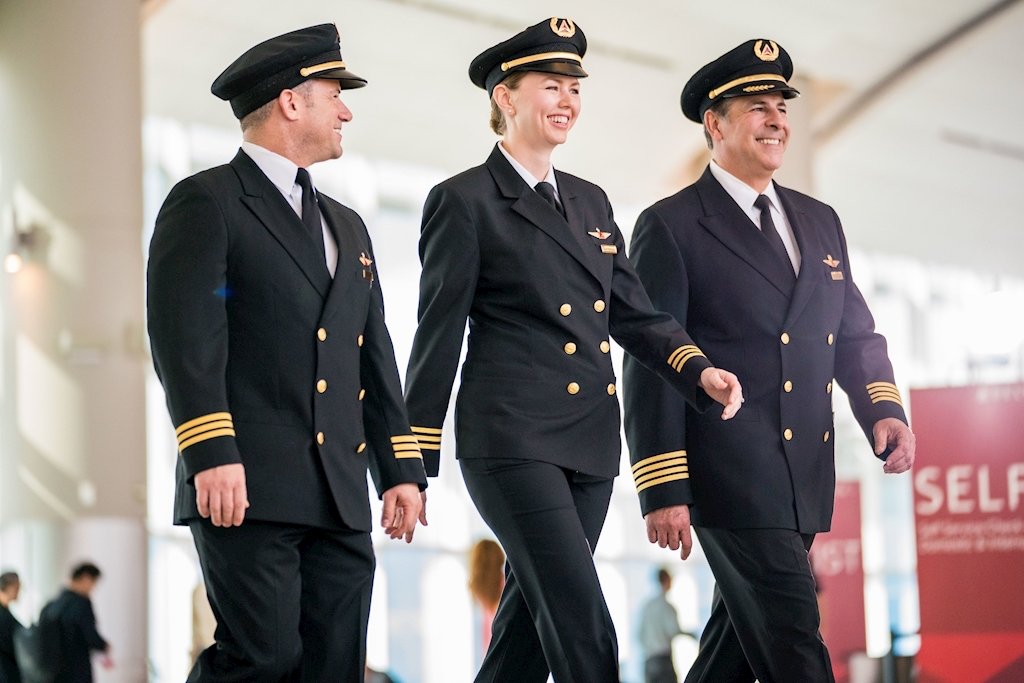 Delta Air Lines has planned to hire more than 1,000 pilots by next summer to avoid staffing problems for a continued recovery in air travel with the increase in vaccination rate.

In an internal memo sent to the employees, John Laughter, Delta’s head of operations, said that the airline would begin hiring pilots midyear, with 75 pilots being hired through August. In the memo, Laughter said:

“This is exciting news both for the pilots looking to join Delta and those of you already on the seniority list because it means career progression opportunities as we continue our recovery, account for scheduled pilot retirements and position for network expansion.”

Delta said that it would be adding 13 crew schedulers and a supervisor to answer pilot calls and questions. Last year Delta cut more than 1,800 pilots from its payroll through early retirement packages. In addition, about 1,700 junior pilots were put on inactive status.

These cutbacks forced the Atlanta-based carrier to cancel hundreds of flights over Thanksgiving and Christmas last year. American Airlines also cancelled more than 300 flights last weekend due to staffing shortages.

The Atlanta-based airline currently has about 12,000 pilots, and it said that the newly hired pilots would have a chance to start on larger planes with higher pay.