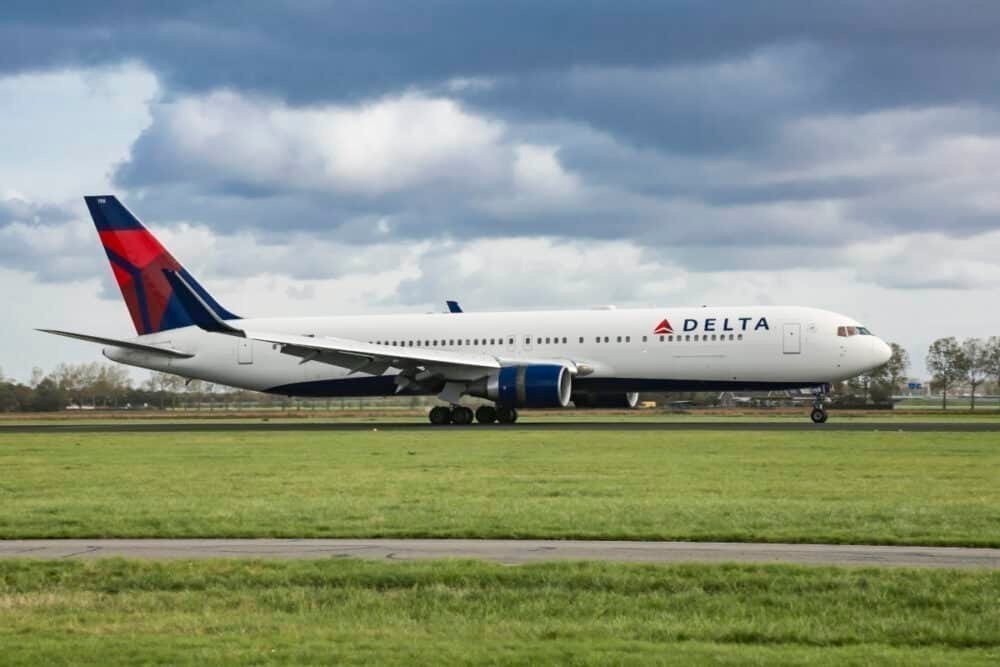 Delta also has 22 50-seat Bombardier CRJ-200 aircraft in its fleet. However, all of these CRJ-200s are currently in storage.

In a filing with the US Securities and Exchange Commission last week, the airline said:

“These plans are another step in Delta’s fleet simplification strategy, which is intended to streamline and modernize Delta’s fleet, enhance the customer experience, and generate cost savings.”