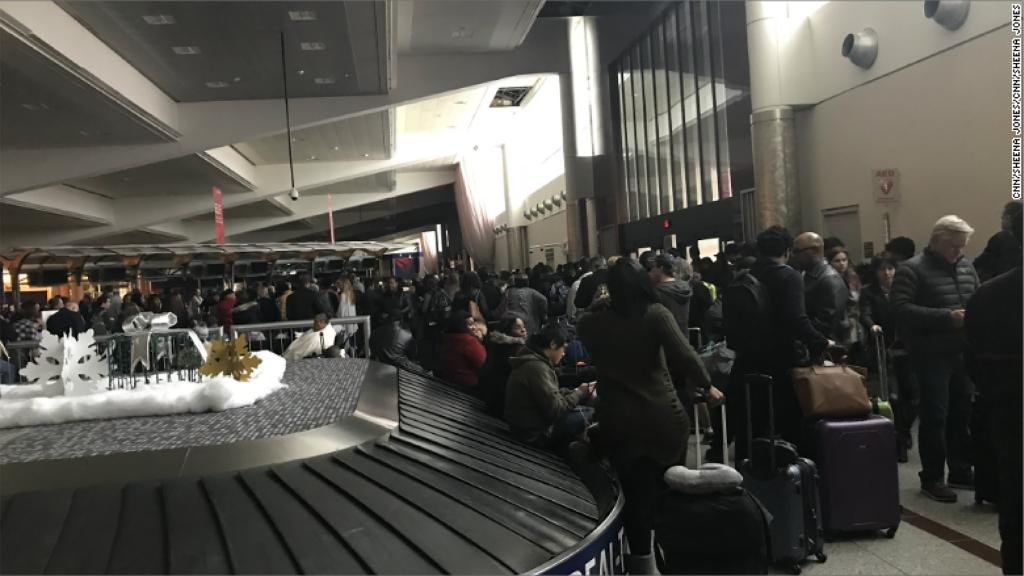 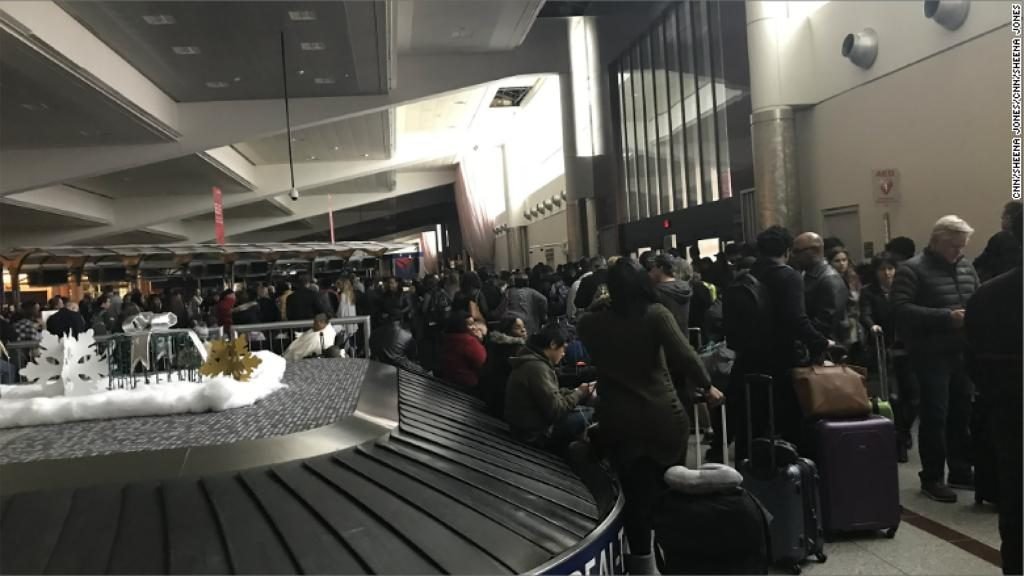 The CEO of Delta Air Lines says the company will seek compensation for its losses after a power outage knocked out the Atlanta airport’s power supply and also its backup electricity for about 11 hours Sunday.

The blackout stranded thousands of passengers and led to the cancellation of more than 1,500 flights just ahead of the frenzied holiday travel period.

Delta CEO Ed Bastian tells The Atlanta Journal-Constitution that he found it “shocking” that it took so long to get power restored. Bastian said he doesn’t know whether Georgia Power or Hartsfield-Jackson Atlanta International Airport was responsible, but said Delta will have conversations with both.

Bastian told the newspaper the airline may have lost $25 million to $50 million of revenue as a result of the blackout.