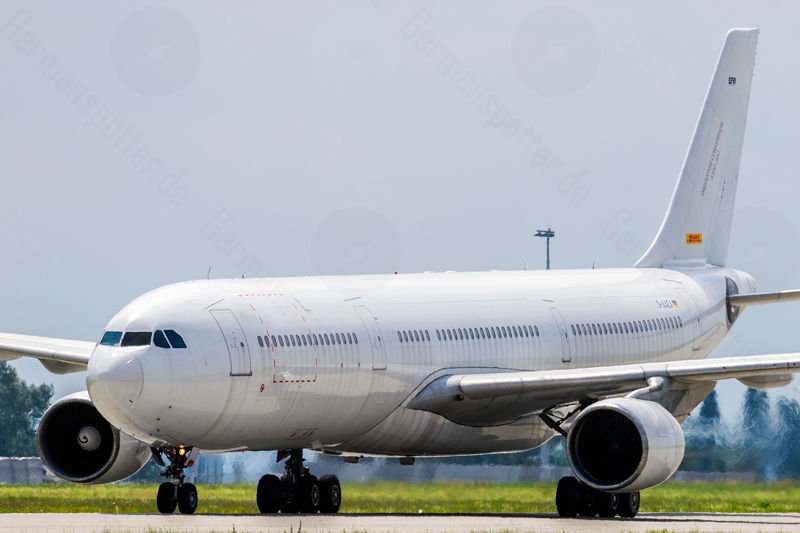 The German carrier has taken delivery of its first of 8 firm A330-300 passenger-to-freighter (P2F) aircraft following completion of test flights in October and award of type certification in November.

The aircraft are currently configured to a 26-pallet cargo configuration, capable of carrying up to 61 metric tonnes of payload and has a range of 3,650 nautical miles making it substantially more efficient that any other aircraft with the same range.

“We are quite thrilled to introduce the first A330-300P2F into commercial operations within our global air route, The A330-300 aircraft is expected to bolster our network in the Asia Pacific region by adding capacity and efficiency to the market where we foresee a strong express cargo volume growth,“ said Geoff Kehr, DHL’s Global Fleet Manager.

The aircraft is being converted by ST Aerospace-Airbus joint venture, Elbe Flugzeugwerke (EFW) and delivery of the second A333(P3F) is expected in early 2018.