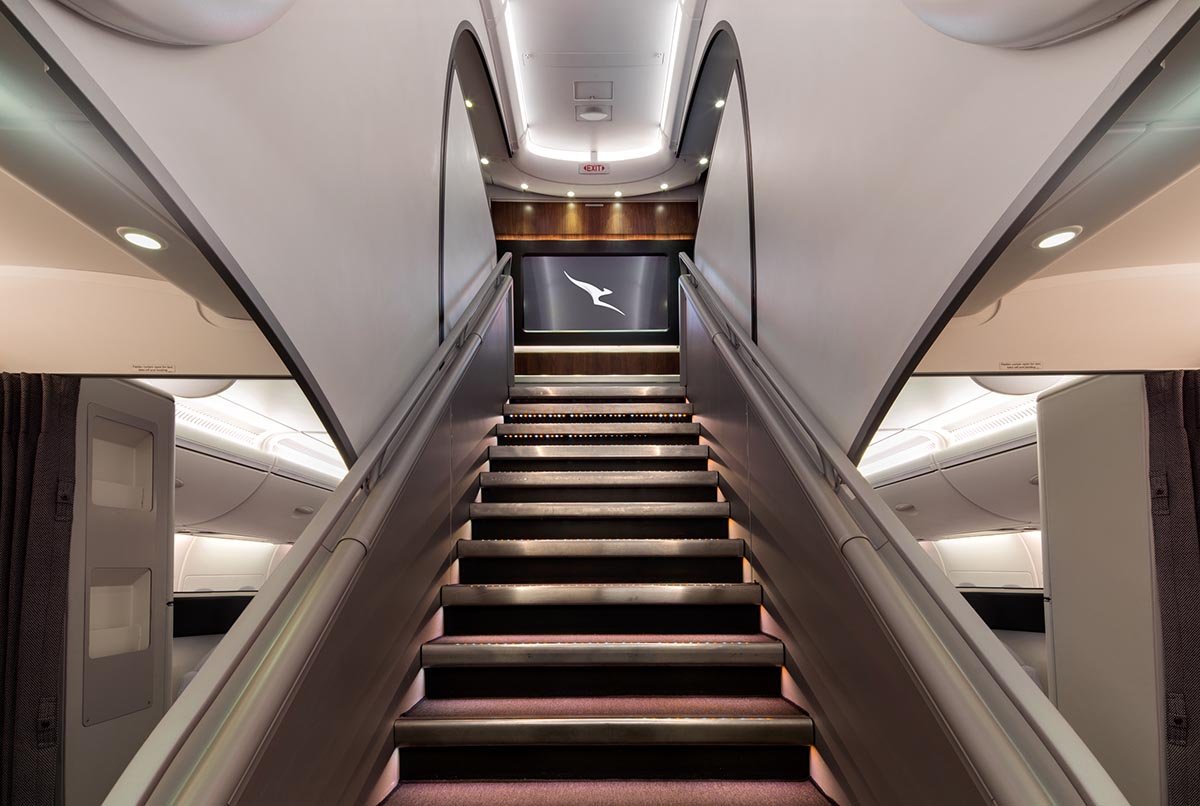 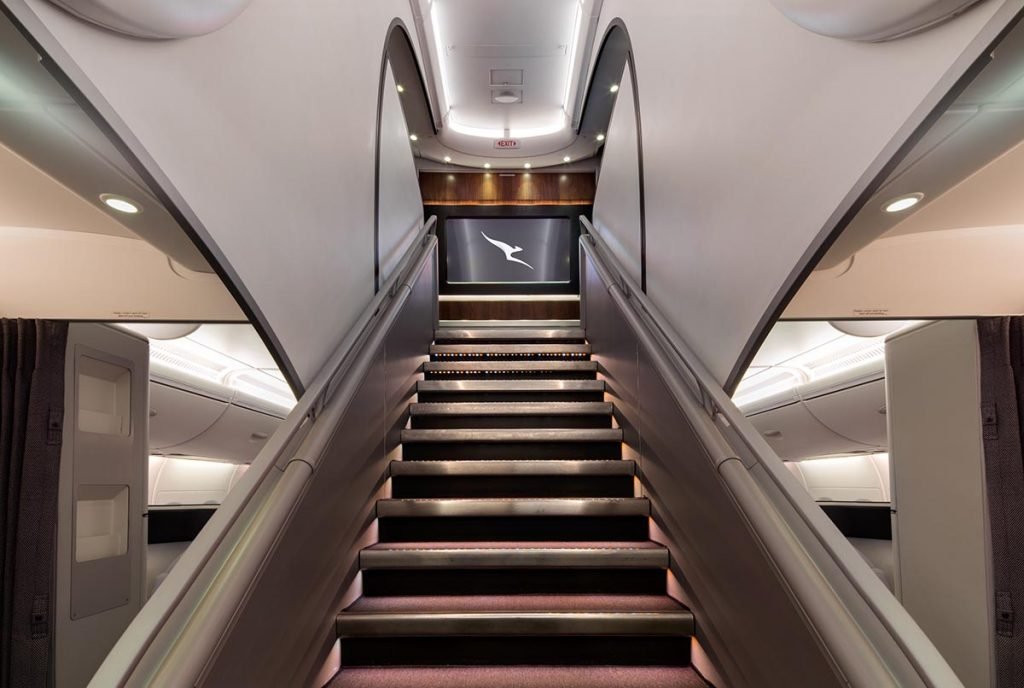 The first of Qantas’ upgraded A380s welcomed its first passengers today, delivering a new level of comfort for customers travelling on the national carrier’s largest aircraft.

The multimillion-dollar upgrade of 12 aircraft includes new seating across expanded Business and Premium Economy cabins and a refresh of the aircraft’s First and Economy seating. The on-board lounge has also been redesigned. 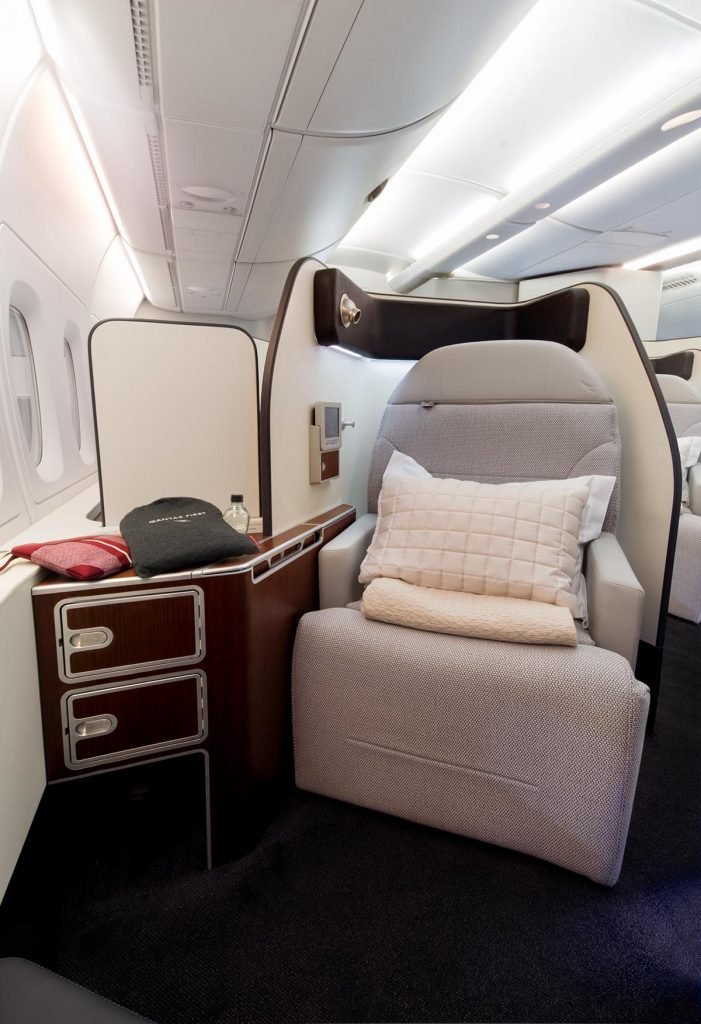 Smarter use of space has created an all premium class upper deck (now occupied by Business and Premium Economy) and an expanded on-board lounge. There are now 30 fewer Economy seats and an increase in premium seating by 27 per cent. 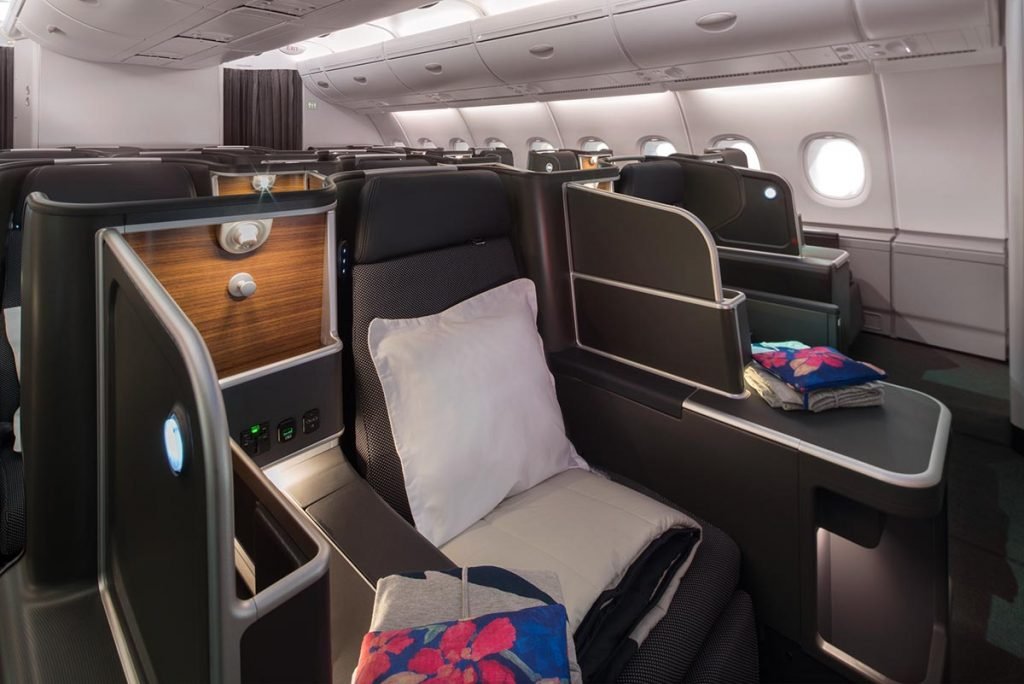 Key elements of the upgrade include:

A further two A380 aircraft are expected to undergo refurbishment before the end of 2019. Each aircraft takes approximately eight weeks to upgrade. 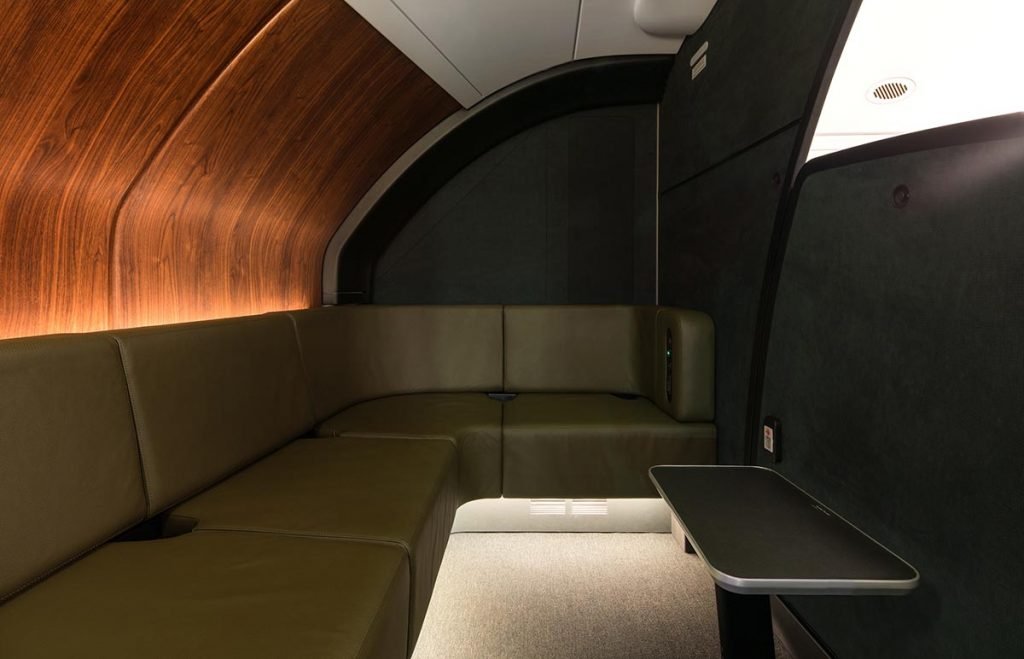 Qantas expects to complete the refurbishment of the remaining 11 aircraft by the end of 2020.