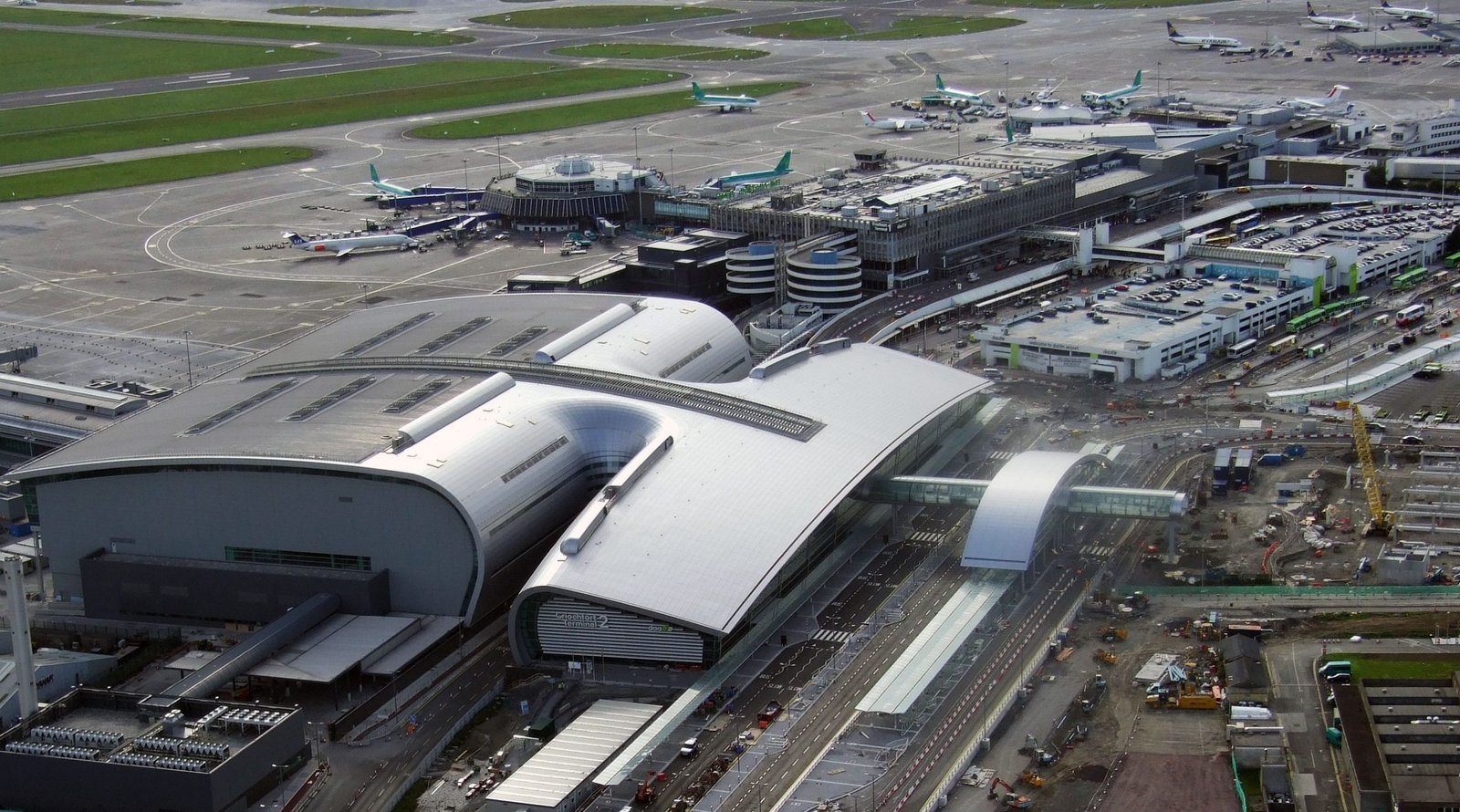 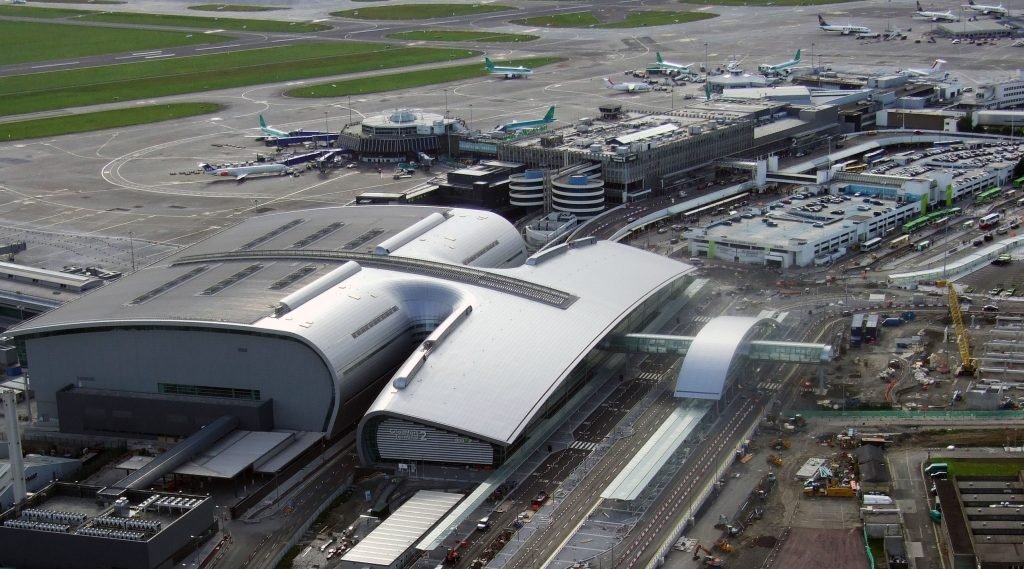 Flights to/from Dublin Airport were temporarily halted on Thursday afternoon after a drone was spotted in the skies over the airfield.

The airport suspended all operations when the object was initially spotted saying that “the safety and security of customers is our key priority at all times”.

However shortly after midday the airport issued a statement saying that the issue had been rectified and normal service had resumed.