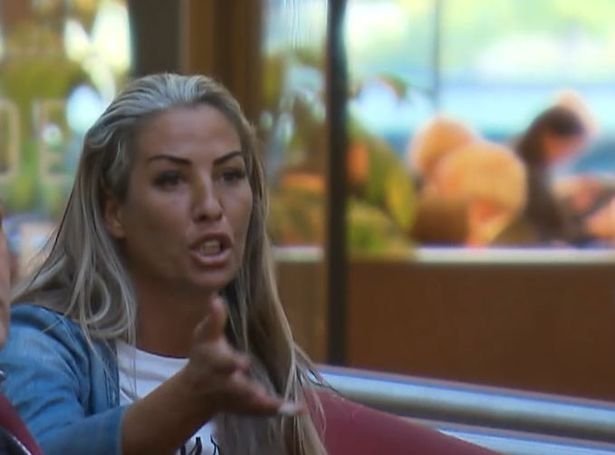 A drunk British woman who was restrained as her violent outburst on a flight to Mexico forced the plane to divert to Canada has been jailed for 20 days.

The passenger faced charges of ‘disturbing the peace, mischief, and jeopardising the safety of an aircraft’, following the incident on Sunday.

The plane made an emergency landing in Quebec City where the 34-year-old, from north Manchester, was arrested by local police.

She appeared in court the next morning where she was formally charged – and was handed a 20-day sentence after pleading guilty.

Several passengers – including a former rugby player and a police officer – helped to detain her following the outburst.

They sat with her until the flight landed in Quebec, where she was handed over to Sûreté du Québec.