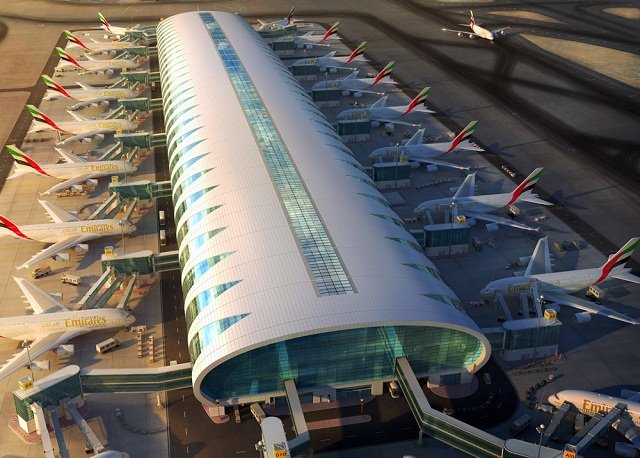 The figure, released this week by its operating authority, represents growth of 7.2 per cent on 2015, when 78 million passed through its doors. Dubai’s rise has been astonishing. The airport welcomed just 16 million fliers in 2002, meaning total growth in the last 16 years stands at 423 per cent. While it sees more international traffic than any other airport – with Heathrow and Hong Kong second and third – in terms of total passenger numbers, it remains some way off the pacesetter. Thanks to its extensive domestic routes, Hartsfield-Jackson Atlanta International has been the world’s busiest airport since 1998, with more than 101 million passengers passing through its terminals in 2015 – that’s the equivalent of the population of Ethiopia.