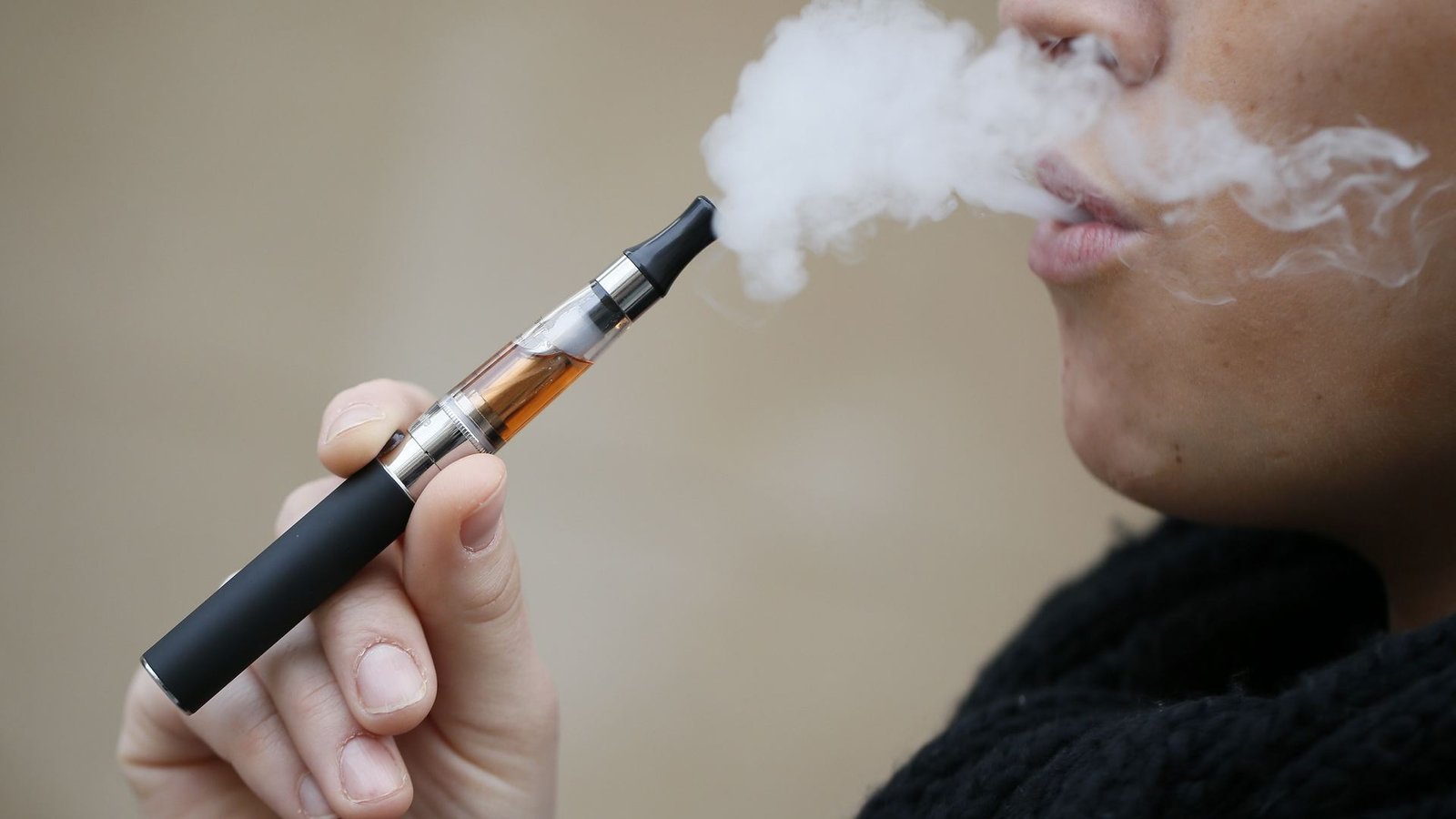 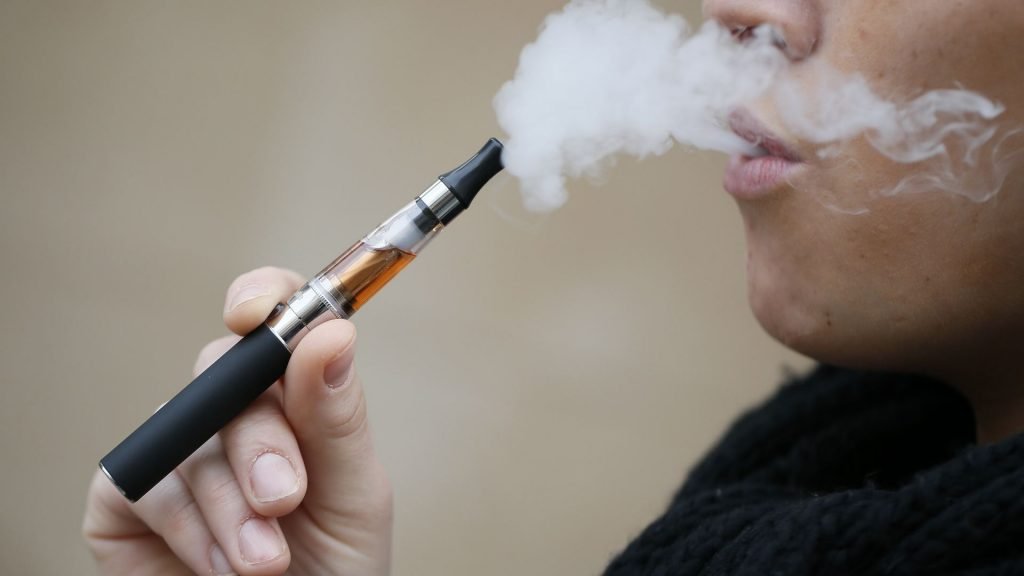 A spokesman for American said flight attendants quickly extinguished the fire and the plane taxied to the gate.

The incident occurred shortly after the Boeing 737-800 landed at Chicago O’Hare International Airport.

None of the 138 passengers or six crew members on board was injured.

The Transportation Security Administration allows e-cigarettes and accessories to be carried on board or in carry-on bags, but not in checked luggage.