easyJet to resume 500 flights a day from next week 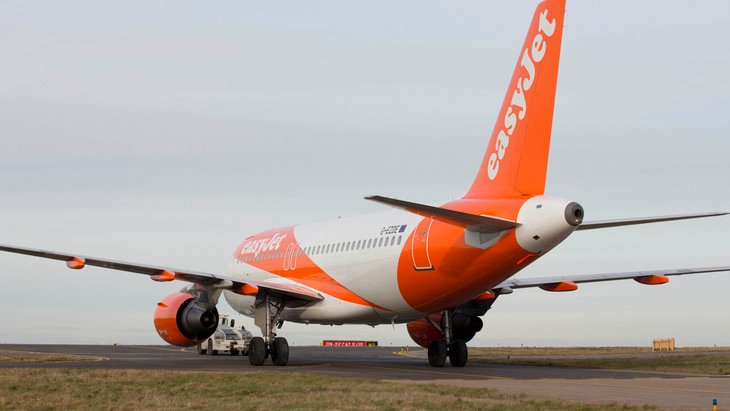 easyJet will be relaunching more flights from airports across Europe.

EasyJet is to launch hundreds more international flights at airports across the UK from next week.

The airline said it will restart the international and domestic flights from July 1, as it also secured a major cash injection to bolster its finances in the face of the coronavirus pandemic.

From the start of next month, it will run around 500 flights each day across Europe, including over 900 flights a week to and from the UK.

Flights on some international routes from London Gatwick, London Luton, Bristol, Manchester, Newcastle, Edinburgh and Belfast will relaunch to a variety of city and beach destinations including the city staples of Paris, Milan and Barcelona.

easyJet will also resume some flying from main bases in the Netherlands and Germany for the first time, as well as on more domestic and international routes from France, Switzerland, Italy, Spain and Portugal.

easyJet plans to fly around 50 per cent of its 1,022 routes in July increasing to around 75 per cent in August, although with a lower frequency of flights equating to around 30 per cent of normal July to September capacity.