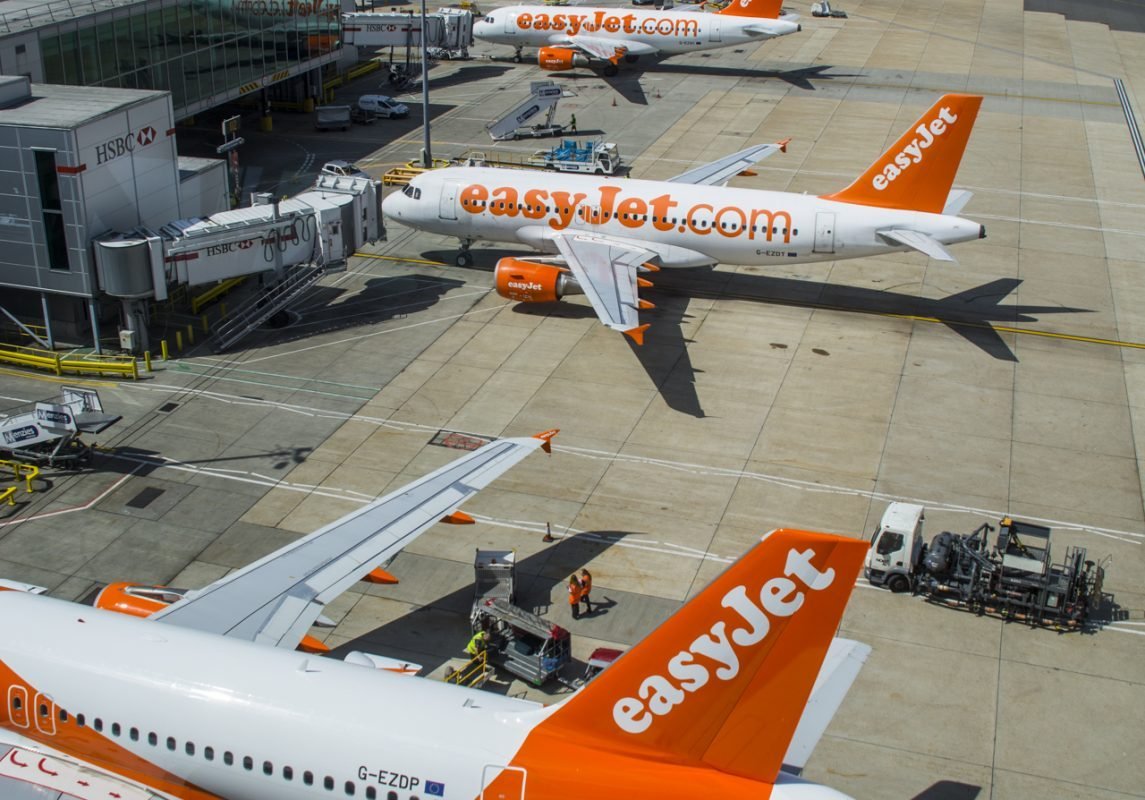 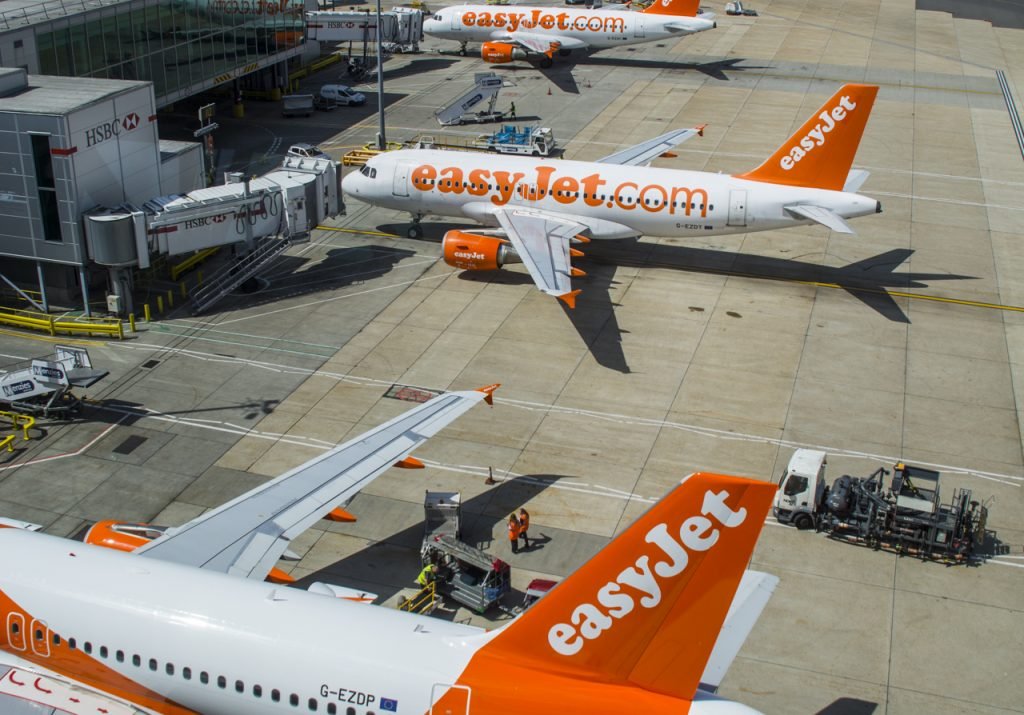 The British low-cost carrier has announced several domestic and international routes from Berlin Tegel, all starting in 2018. Most of them were previously operated by now-gone Air Berlin.

easyJet wants to become the leading provider for short and medium haul flights to and from Berlin. The airline says, it put almost one million seats (to and from Tegel) on sale between January 5th and March 24th, 2018. Four domestic and 15 international routes have been announced so far.

“easyJet is proud to deliver more competition and lower fares to passengers in Germany, particularly on domestic routes where there is currently limited choice. Our schedule from Tegel also delivers excellent value for business passengers who will benefit from first wave departures enabling day trips to get passengers back home by dinnertime.”

The airline is already transporting more than 5 million passengers to and from its base at Berlin’s Schönefeld Airport every year.

Additional routes will be announced for the summer 2018 season, which starts on March 25th, 2018.

easyJet is taking over 25 ex-Air Berlin aircraft and around 1000 employees, most or all of them will be based at Berlin’s Tegel Airport in the mid-future. The takeover of around a fifth of the former German airline is subject to German and EU competition regulations. Until the deal gets approved, the airline has to lease aircraft by other airlines to launch all the new Berlin routes.

Therefore, easyJet has signed a deal with Latvian charter airline SmartLynx, to wet-lease six Airbus A320 aircraft from 7 January 2018 to 31 March 2018 and use them on flights to and from Berlin Tegel.

A statement by easyJet says:

“During the transition period some of our flights to and from Berlin Tegel will be temporarily operated by a partner airline on our behalf.“

The airline is not flying to Tegel Airport yet, it is only serving Berlin’s secondary airport “Schönefeld”.

easyJet’s working conditions for ex-Air Berlin employees are reportedly a lot better than those at Eurowings, its main competitor on Germany flights.

Verdi (German United Services Trade Union) has praised the sale to the British airline. They said “It’s good news, 1000 Air Berlin employees will have a ‘real chance’ and a secured future without dumping wages.”