Elderly couple try to board with 200 live cockroaches for use in medicinal skin cream at Guangzhou Airport, China 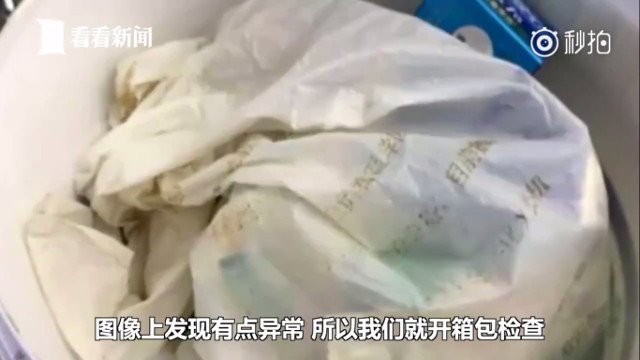 On Saturday, workers at the Guangzhou Baiyun International Airport happened to notice something unusual inside of a container that had been put through the X-ray machine at one of the airport’s pre-flight security checkpoints.

When they opened the container up to see what exactly was inside, out scuttled a cockroach, scaring one poor female worker.

Inside the container they found a white plastic bag that was filled with around 200 live cockroaches.

The container’s owners turned out to be an elderly couple. The old man explained that his wife had a skin condition and that the cockroaches were for a kind of traditional folk remedy. He said that the roaches were all mixed into some medicinal cream which was then rubbed on his wife’s skin.

Unfortunately for the woman, security did not allow them to carry a bucket full of live cockroaches onto their flight.