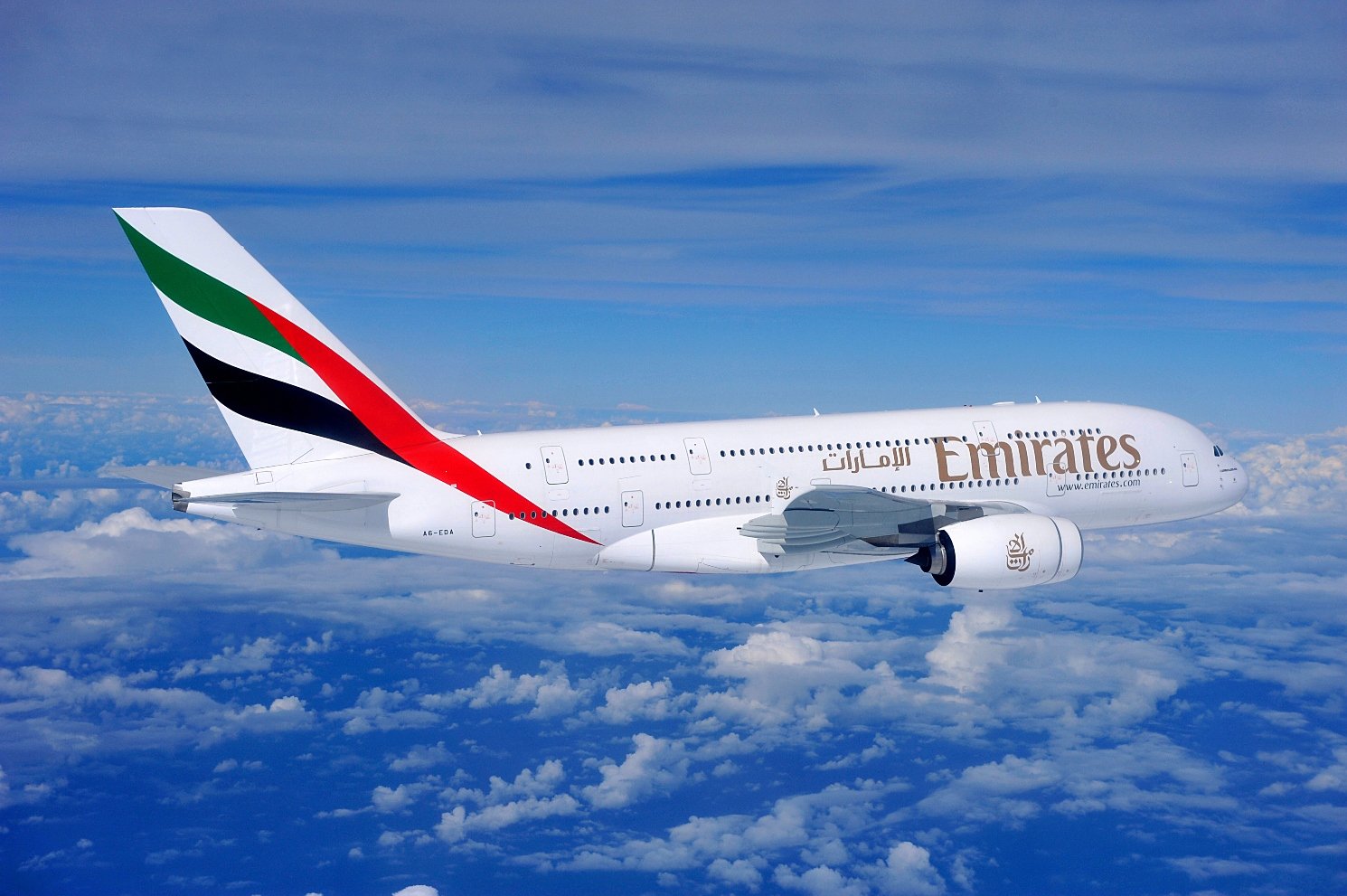 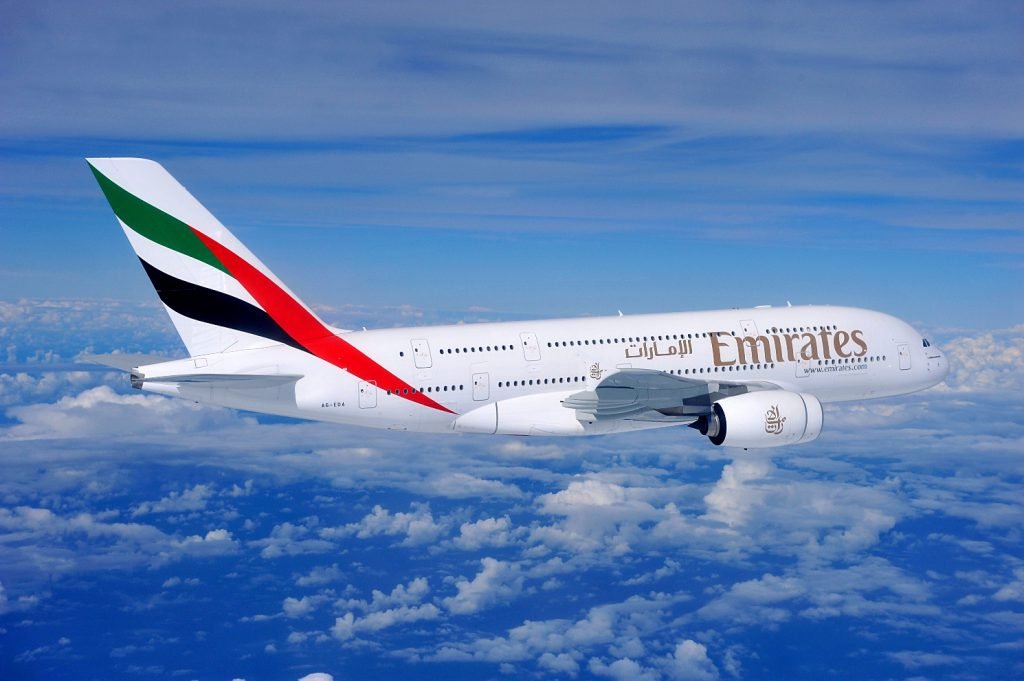 An elderly man traveling from Dubai to Chicago on flight #EK235 on Tuesday had to be restrained for unruly behavior.

“Emirates can confirm that a passenger on flight #EK235 from Dubai to Chicago on 23 January had to be restrained by cabin crew due to unruly behaviour. The passenger was handed over to the authorities on arrival in Chicago,” an Emirates spokeswoman said on Thursday.

US media identified the passenger as male 74, and reported that he and an Emirates flight attendant were hospitalised in Chicago following the incident.

The passenger had injuries to his wrist that his family blamed on being restrainted, according to US media reports.